Study in Sweden on the Road at MUIC 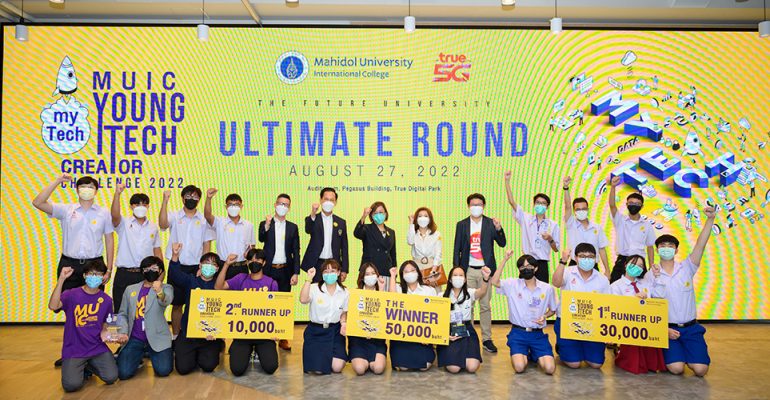 Mahidol University International College (MUIC) hosted the Ultimate Round of the MUIC – Young Tech Creator (MyTech) Challenge 2022, a competition with the theme “The Future University” that searched for the most innovative and creative technological projects from amongst high school student competitors in Thailand.

This competition initially attracted 175 teams from leading high schools in Thailand. The number was whittled down to 90 teams after the preliminary round. They then attended a workshop on August 6-7 in MUIC where they learned how to successfully pitch their entries before a panel of judges for the Ultimate Round on August 27.

Prof. Chulathida Chomchai, M.D., MUIC Dean, gave the opening remarks and welcomed all the competitors.  Also present in this event were Dr. Pattanasak Mongkolwat, Dean of the Faculty of Information and Communication Technology of Mahidol University, and MUIC executives.

The MyTech Challenge 2022 aimed to inspire young innovators to come up with ideas and prototype projects that would serve as excellent and relevant technological solutions to the needs and problems of the community. These are also expected to lead to a sustainable betterment of communities and encourage environmental conservation. 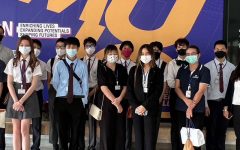 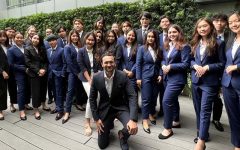 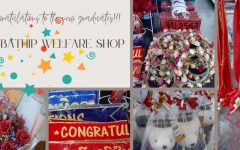 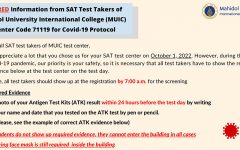 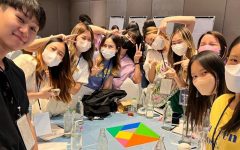