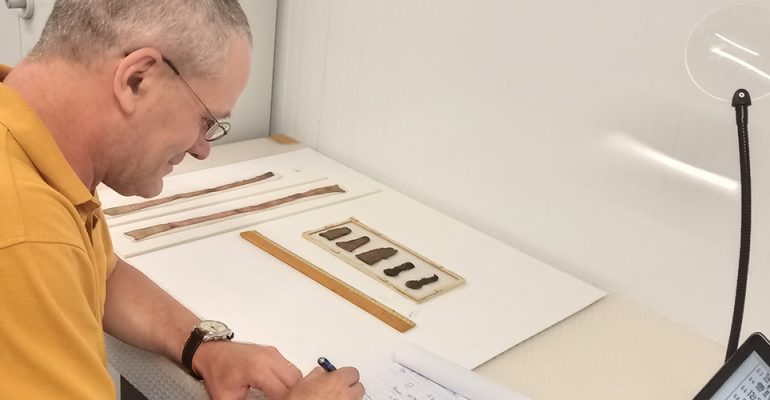 Last August, I spent three weeks at The Netherlands Institute for the Near East, University of Leiden, the Netherlands, thanks to a travelling grant kindly offered through the auspices of Professor Olaf Kaper. Those weeks were valuable both for assessing the amount of research going on since my last visit to a research library a few years back, as well as writing the drafts of a couple of academic articles destined for future publication.

As part of the research period, I have spent some time to study the collection of the Museum of Antiquities within the city, thanks to the collaboration of Dr. Daniel Suleiman, Keeper of the collection. The actual artifacts studied there were what is called in academic term “stola,” which is a kind of scarf put around an Egyptian mummy, and were typical of a specific period of ancient Egyptian history roughly between 900-800 BCE. The final part contained a small decoration, representing the ruling Pharaoh in front of the god, which also serves as the dating (fig. 1a and 1b).

In order to proceed with the task, I worked in a study room, where I could only touch the artifacts if I use a pair of surgical gloves. Their condition was very fragile and any measurement of those objects was done with the most extreme attention. Such a study consisted of measuring the artifacts. In order to proceed with the iconography, I had to refrain from reading previous studies—which went back to 1840s up to the first decade of the 1900s—in order to avoid forming any preconceived ideas (fig. 2).

More time was devoted later to comparing these artifacts with others that have similar functions which can be found in other museums in the world. At the moment of writing these notes, the “stola” from Leiden will be compared with those kept in the following museums: British Museum (London), Petrie Museum (University of London), Liverpool Museum and Fitzwilliam Museum (Cambridge, UK), and possibly others as the research reaches completion.

As for the need of these researches, there are two different factors to be considered. Firstly, these artifacts are rapidly deteriorating, as can be seen from the actual photo and the drawings done more than a century ago, and they will be impossible to study any further in less than one hundred years (figs. 3 a-c .4a-b). Secondly, we continue forgetting who we are, where we came from, as well as how previous cultures were able to live in harmony with nature. For ancient Egyptians, nature and its forms were their gods as their lives depended on the Nile River and its fertilizing inundation. Even their dead relatives were buried far from the agricultural land, which was precious and needed for the living ones. It still remains a lesson to be learnt in these modern times marked by extreme heat and devastating thunderstorms.

“Those who cannot remember the past are condemned to repeat it.” – George Santayana, The Life of Reason, 1905

About the author: Asst. Prof. Dr. Roberto Gozzoli is a faculty member of the Tourism and Hospitality Management Division of MUIC. Apart from archaeology, his research interests include anthropology, history, sports tourism, cultural heritage management, politics of heritage and quantitative and qualitative methods applied to tourism and hospitality.

Photo credits to the author. 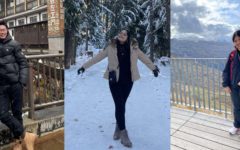 Do You Want to be an Exchange Student? Read This First! 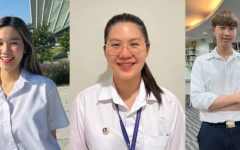 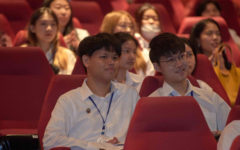 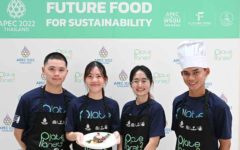