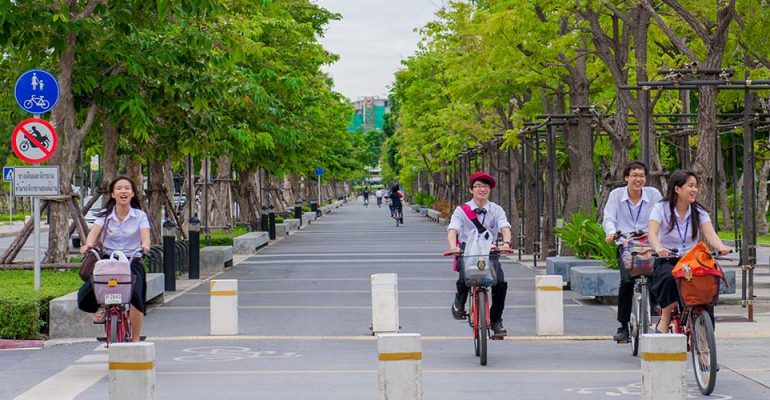 Mahidol University was once again ranked no. 1 in the list of eco-friendly university campuses in Thailand, according to the UI Green Metric World University Ranking.

The universities were assessed based on six criteria: energy and climate change, waste management, setting and infrastructure, water consumption, transportation, and education and research.

The university began its campaign to make its campus environmental friendly in 2009.