The “Acting Global” project, which ran from August 19 to 29, 2019, grants students from both institutions the opportunity to explore and express their thoughts on important social issues through theater arts.

Ten students from Chiba University worked together with 12 students from MUIC to stage four short plays on August 29, 2019  at the Seminar Room entitled “Ring of Fire,” “Prison Break,” “The Story of My Life,” and “Dara.”

To prepare them for this undertaking, the students had sat in on lectures on global realities and migration conducted by Asst. Prof. Hiroki Igarashi of  Chiba University’s College of Liberal Arts and Sciences, Mr. Nicholas Ferriman of MUIC’s Humanities and Language Division (HLD), and Asst. Prof. Sakarin Niyomsilpa of Mahidol University’s Institute for Population and Social Research. The students also visited the offices of Thailand Border Consortium and Labour Rights Promotion Network Foundation and attended presentations there about their respective works.

As part of their field work, they visited Salaya fresh market, Don Wai floating market and the shops across the Mahidol University campus and interviewed people working there, which included several migrant workers.

To translate everything they have learned into a creative output, namely, a stage play, Ms. Mariejoy San Buenaventura conducted classes in scriptwriting while Asst. Prof. Analiza Liezl Perez Amurao handled the main workshop for acting and directing. Both of them are from HLD.

Asst. Prof. Hiroki Igarashi led the Chiba University group and was assisted by Prof. Hikari Ishido, who is also an adjunct professor at MUIC. 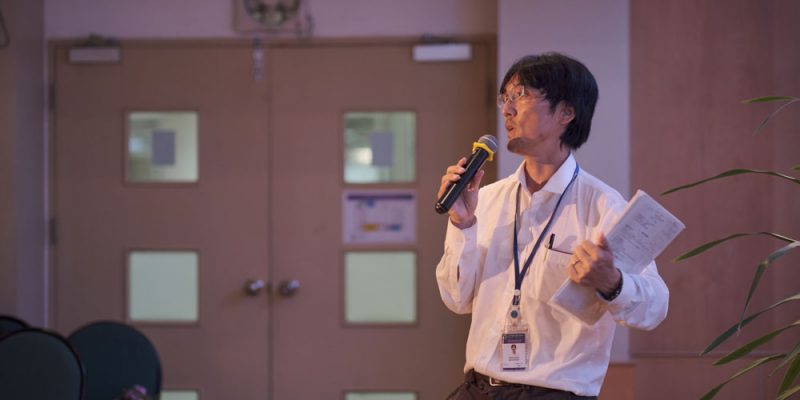 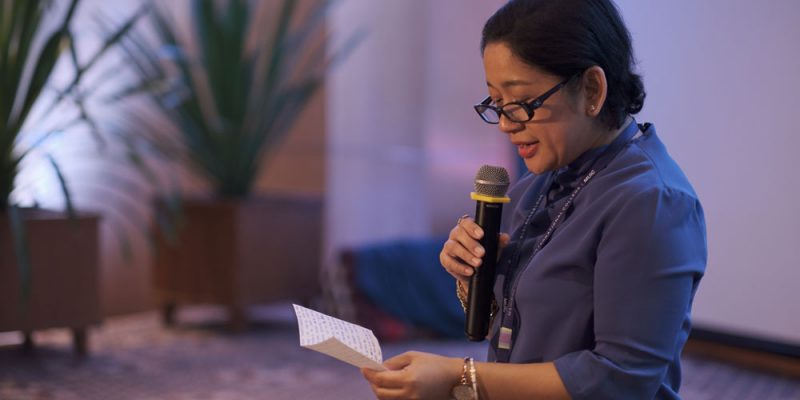 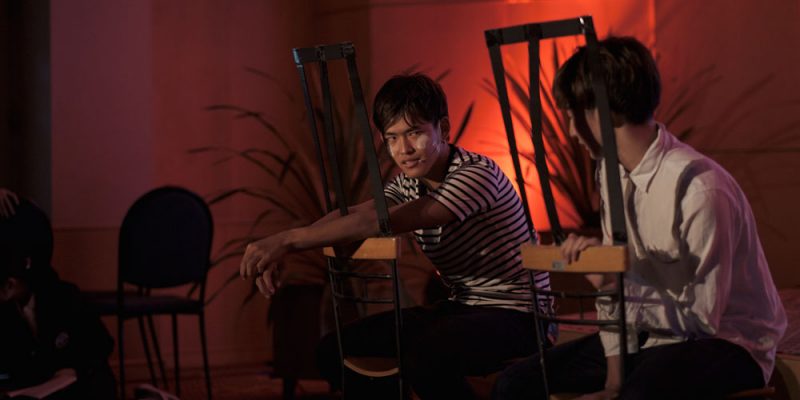 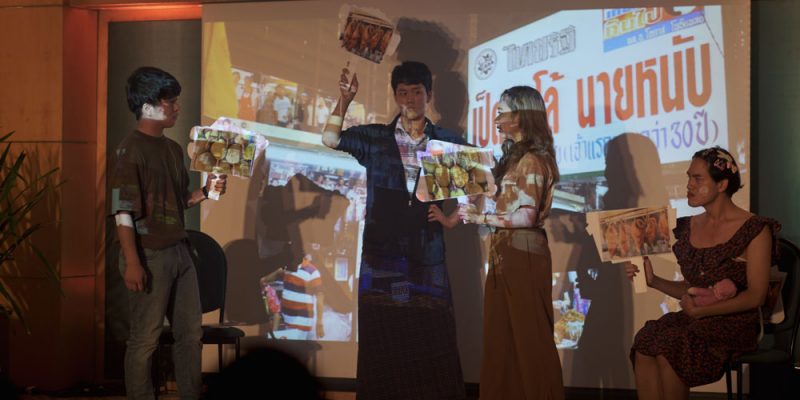 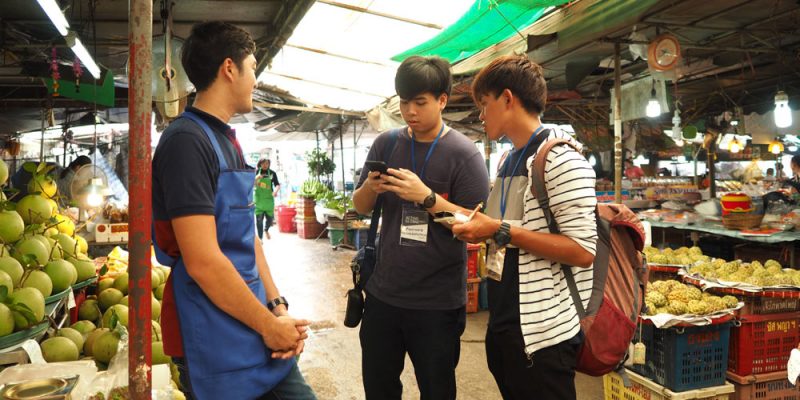 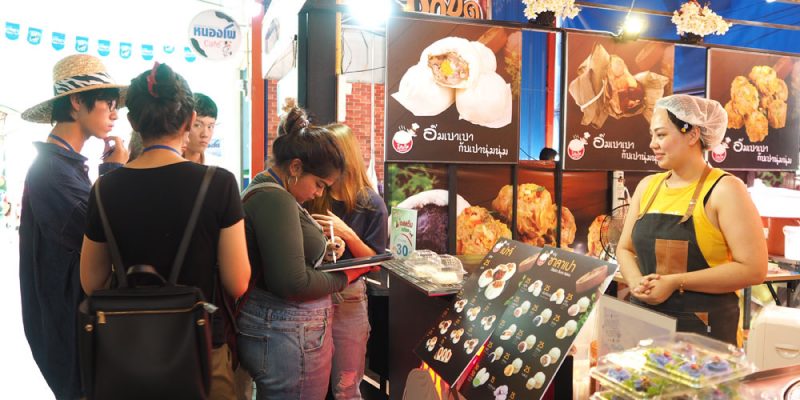 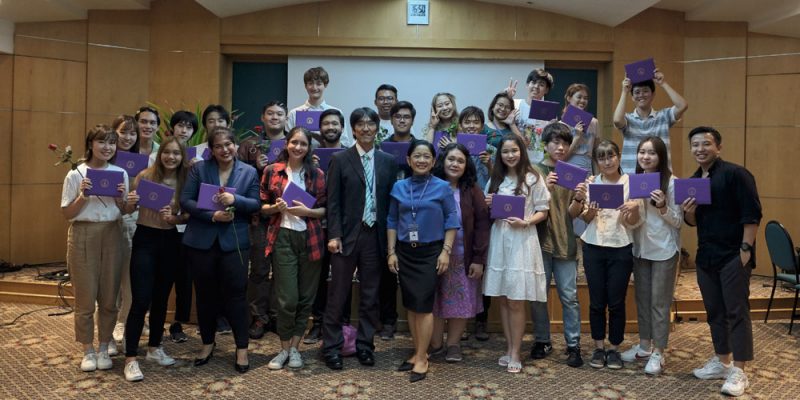