This tournament welcomed over 50 teams from all over Asia to engage in exciting and though-provoking debates, exchanging a variety of opinions and viewpoints, and to hone their skills in critical thinking and presentation skills. The MUIC Debate Club members joined two teams, and a club member was able to break into the elimination rounds as an Adjudicator.

This experience proved to be an excellent opportunity for MUIC’s debaters to interact with their counterparts outside Thailand, allowing them to make new friends and build connections that will carry on beyond the tournament itself. 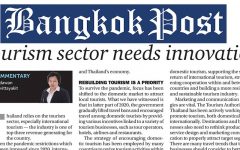 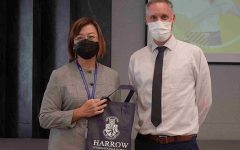