Mahidol University International College (MUIC) recently signed a memorandum of understanding (MOU) between New Economy Academy, the Department of International Trade Promotion of the Ministry of Commerce and the top 13 institutions of higher educations in Thailand.

Assoc. Prof. Chulathida Chomchai, M.D., MUIC Dean, signed on behalf of MUIC in the ceremony witnessed by Mr. Jurin Laksanawisit, Deputy Prime Minister and Minister of Commerce, and Dr. Khunying Kalaya Sophonpanich, Deputy Minister of Education held on November 26, 2020 at the Office of the Permanent Secretary of the Ministry of Commerce.

Under the MOU’s provisions, MUIC will participate in the New Economy Academy’s “From Gen Z to be CEO” project which aims to train Generation Z students into modern entrepreneurs. 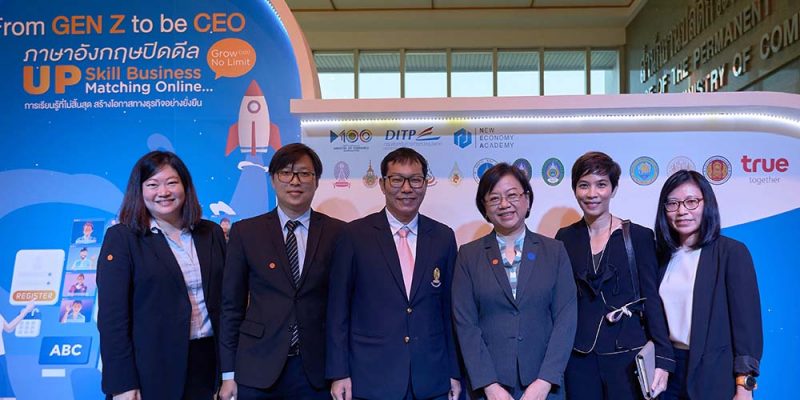 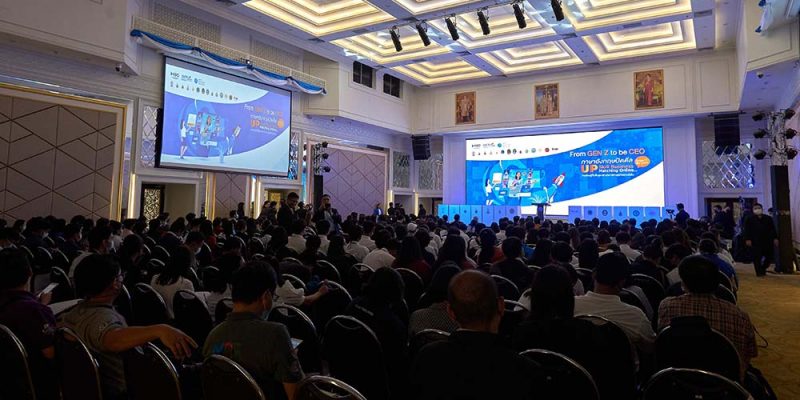 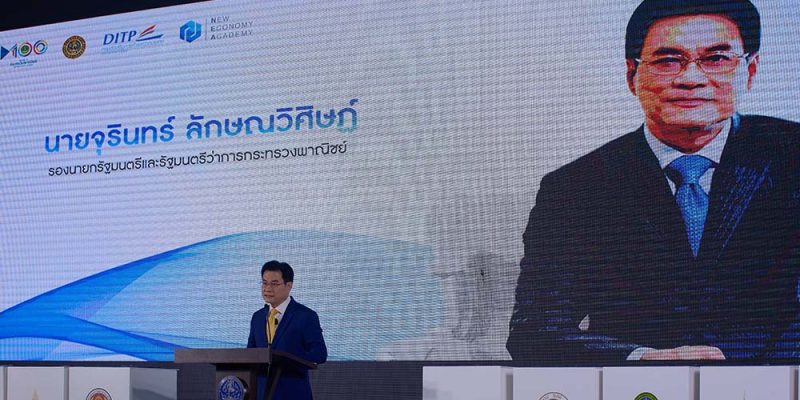 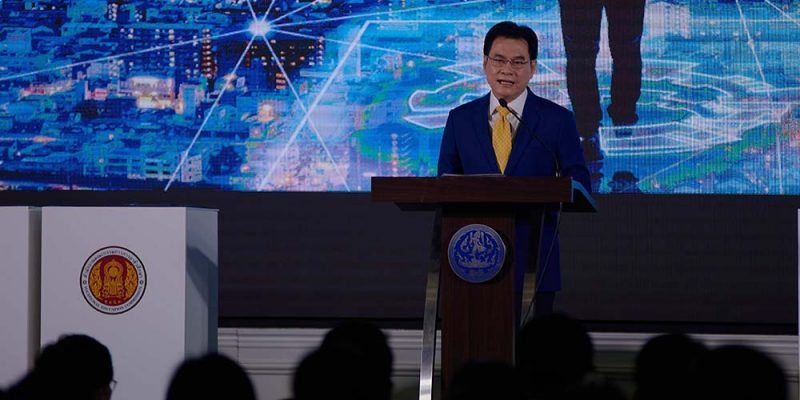 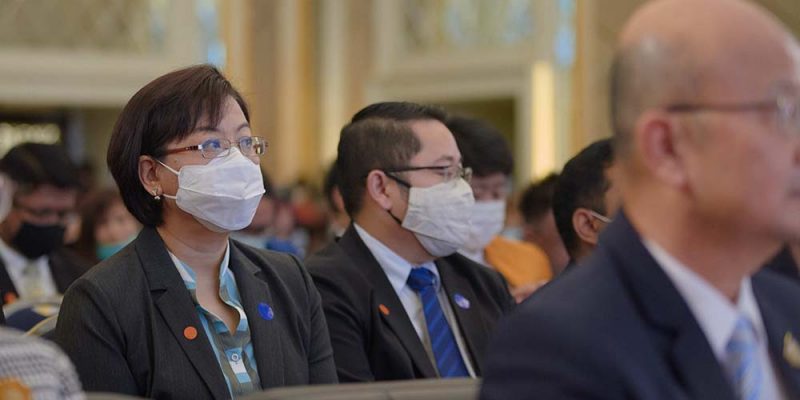 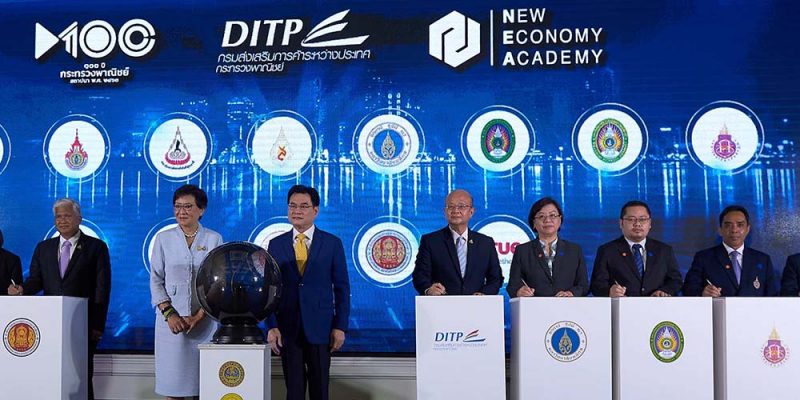 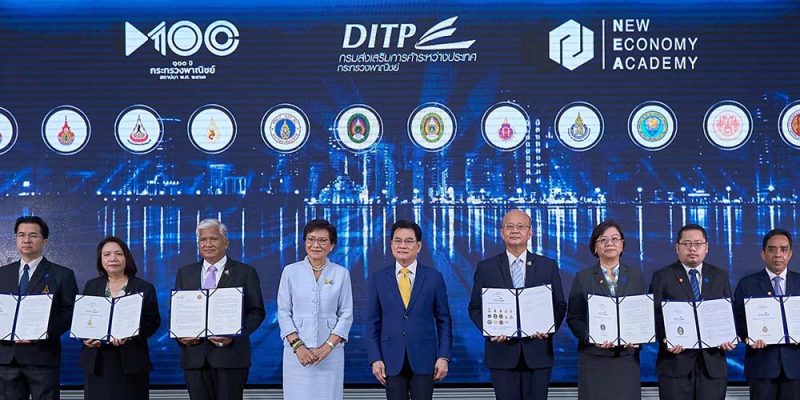 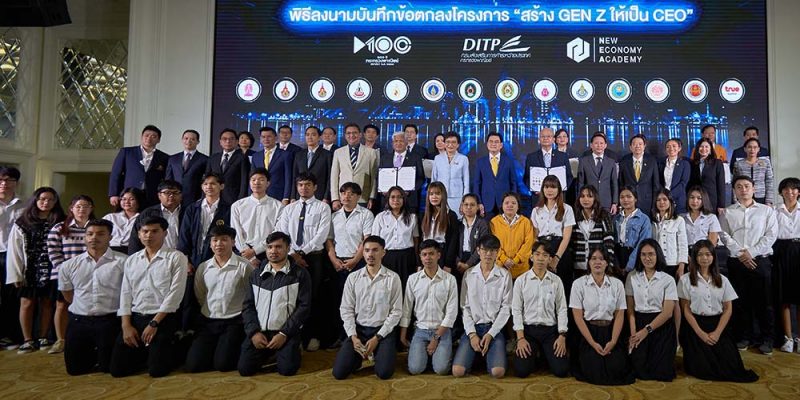