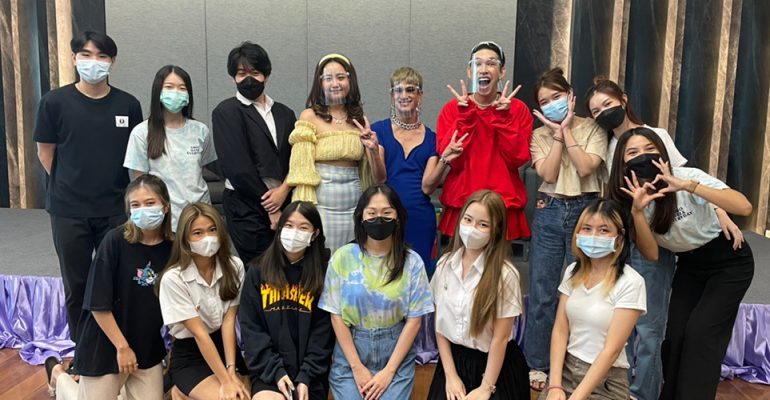 Mahidol University International College’s (MUIC) Student Association organized an event called “IC Pride Month” to give recognition to the LGBT+ community. There were 104 participants who attended the event.

The event was divided into a campaign and a talk session. The campaign, called “Clothes No Gender,” ran from June 10 to June 14. It was created to encourage students to express themselves through their clothes without following gender stereotype.

Also, Smosaurus organized a talk session called “Break Gender Wall.” This talk’s purpose was to celebrate and raise the issue about LGBTQ+ equality in Thailand. In this event, Mr. Pitpasupat (Poocao) and Mr. Bunrod, LGBT+ Youtubers from Poocao channel, who advocate for LGBTQ+ equality, “Clothes No Gender,” and “No Bully” campaign, were the guest speakers. 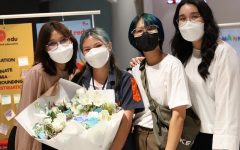 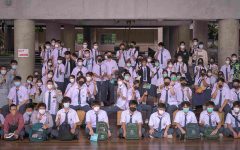 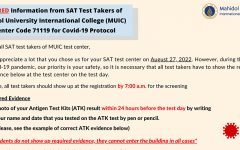 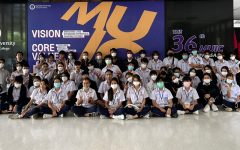 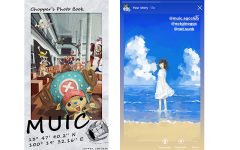