A team from the Debate Club of Mahidol University International College (MUIC) was adjudged as 2nd Runner-up in the 14th EU in Thailand Intervarsity Debating Championship held on August 9-13, 2019 at Chulalongkorn University.

This intense tournament provided the club with an opportunity to practice their skills and to make new friends with debaters from other universities. 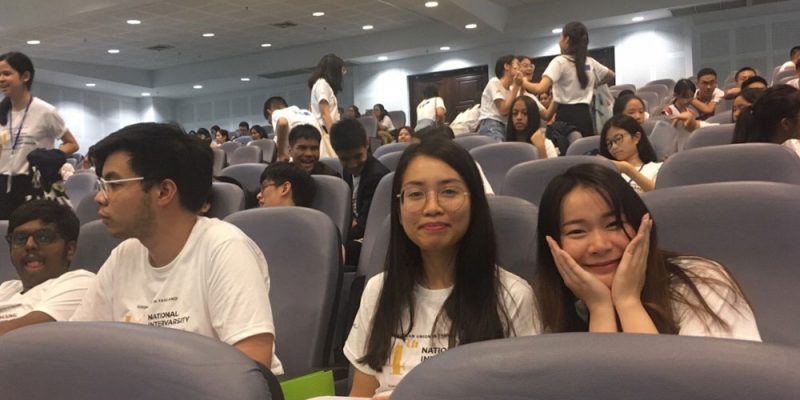 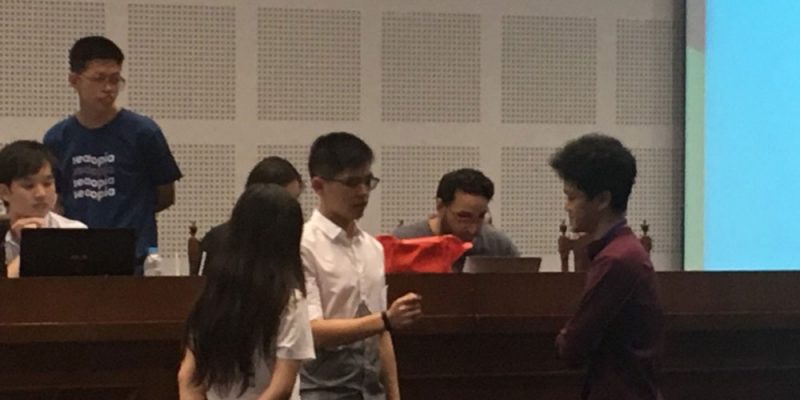 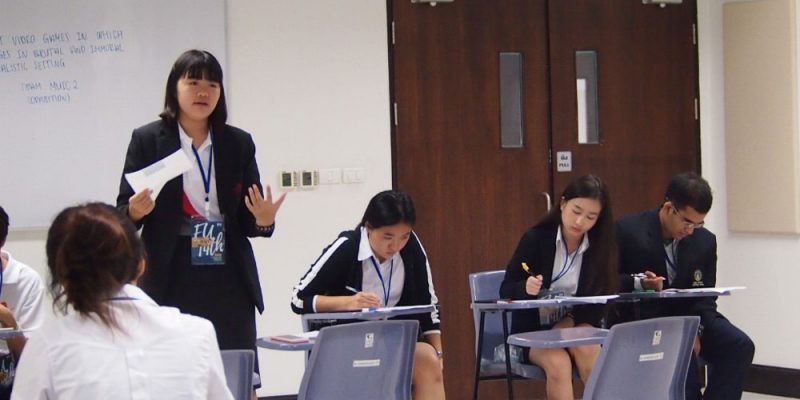 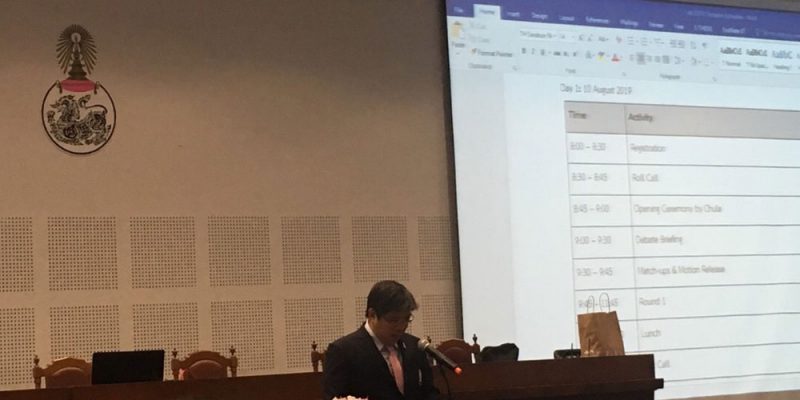 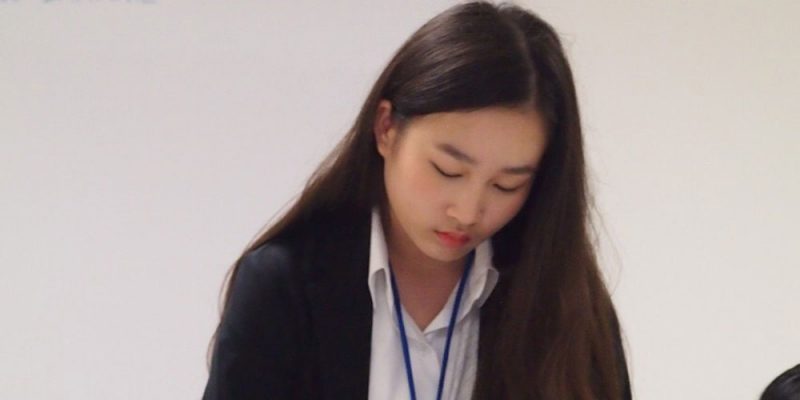 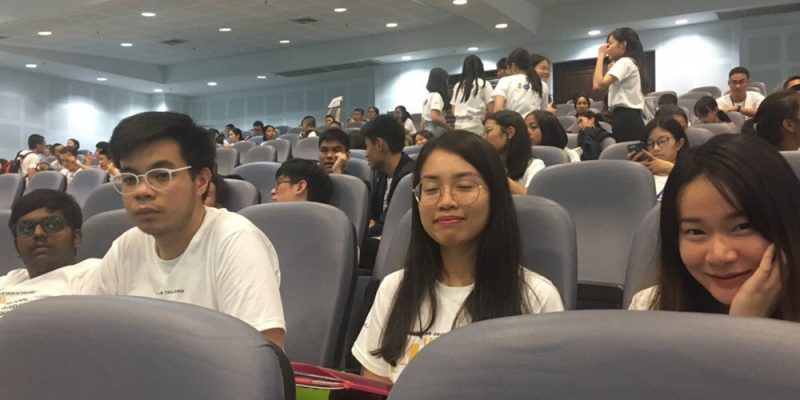 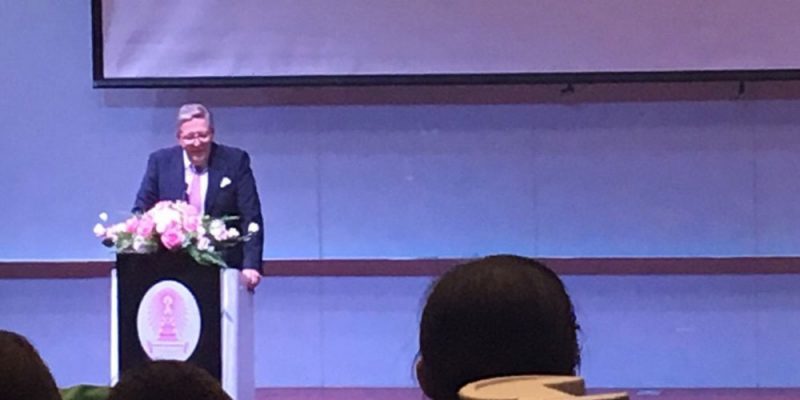 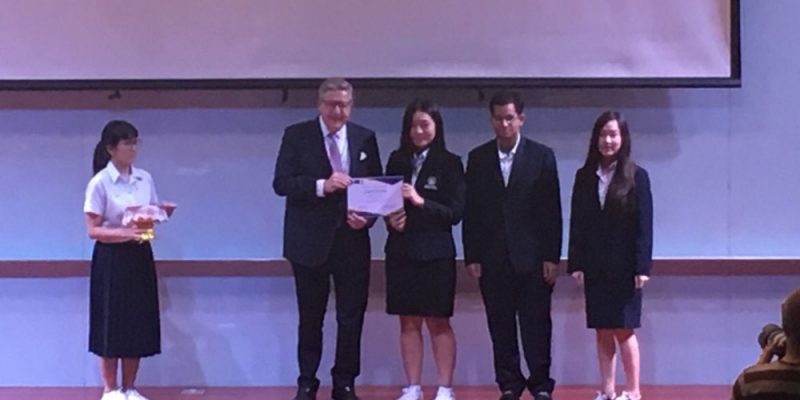 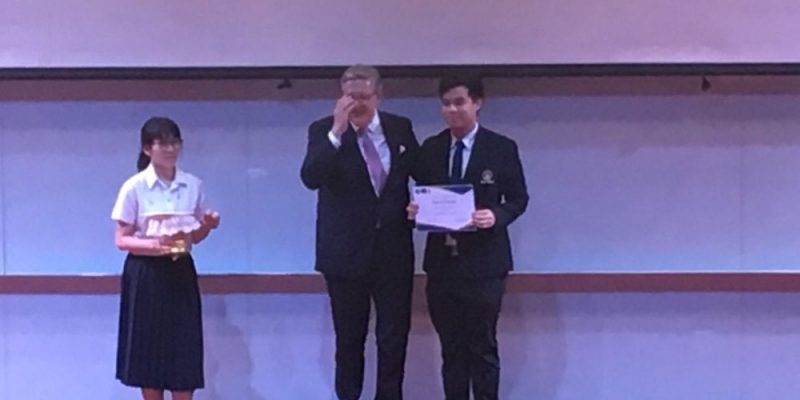 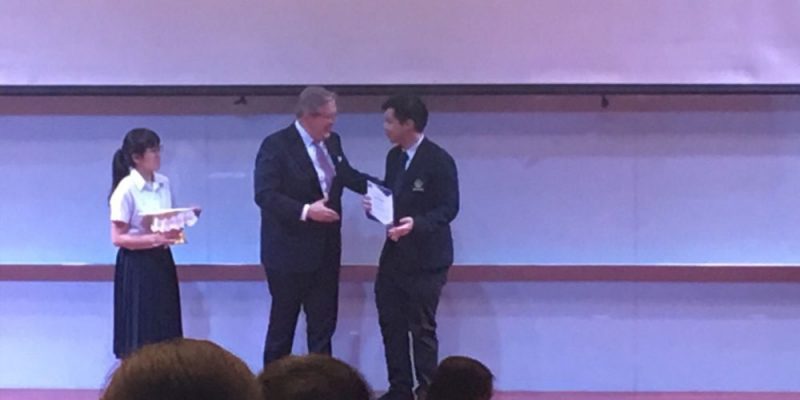 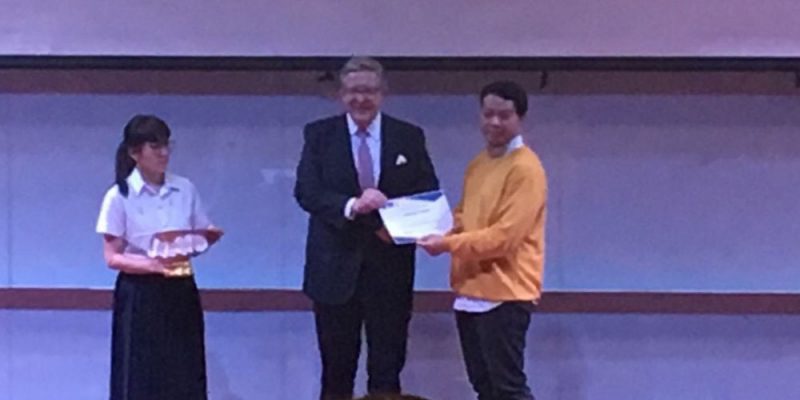 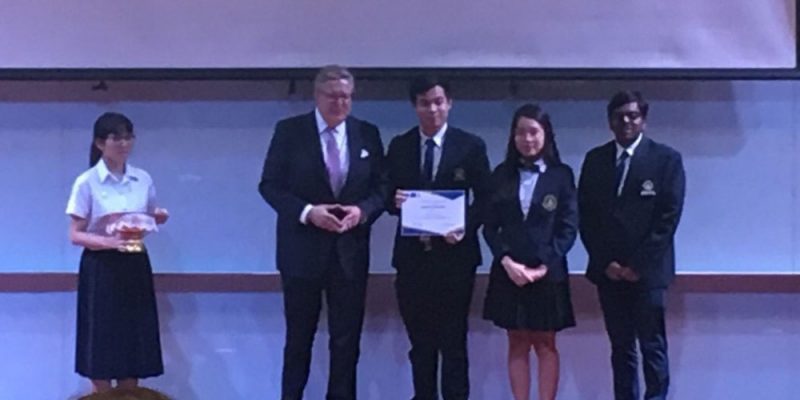