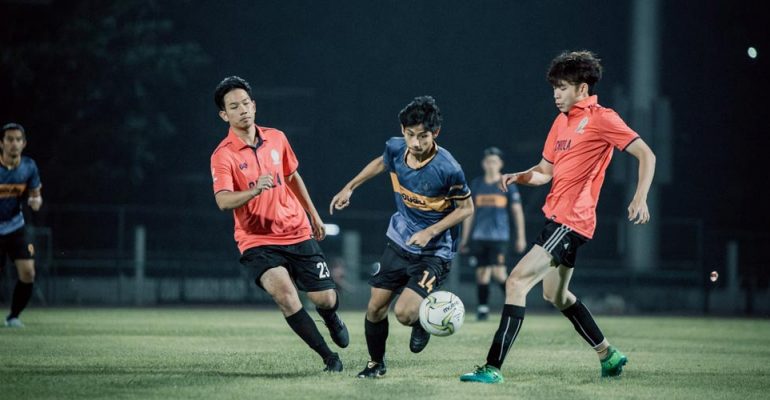 MUIC’s players reached the finals but ultimately conceded the championship to their rivals from Stamford International University with a 2-0 score.

The team said they gave their best shot and promised to come back stronger next year, at the same time appreciating the opportunity to foster a stronger sportsmanship bond with their competitors from the other international universities.