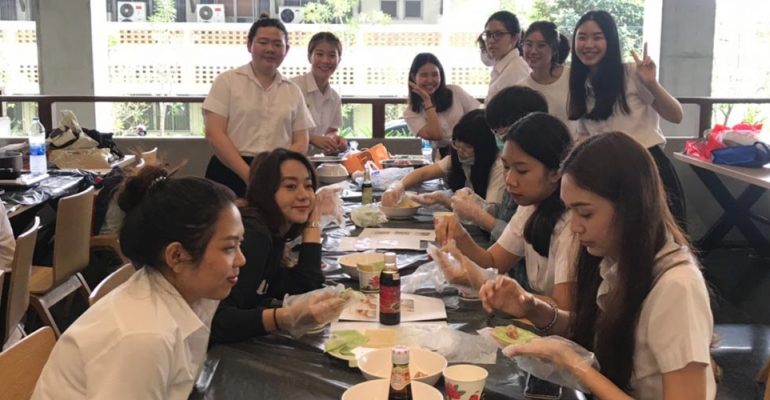 The Inner Peace Club of Mahidol University International College (MUIC) raised a total of 2,500 Baht during a fundraising event it organized on January 23, 2020 to help the victims of the brush fires in Australia.

Held just in time for Chinese New Year, the activity also attracted 80 participants who learned not only to make “jiaozi” (饺子) or dumplings but also learn its significance to Chinese culture.

The amount raised was donated to the Thai Red Cross Society which would then turn it over to the Australia Red Cross.