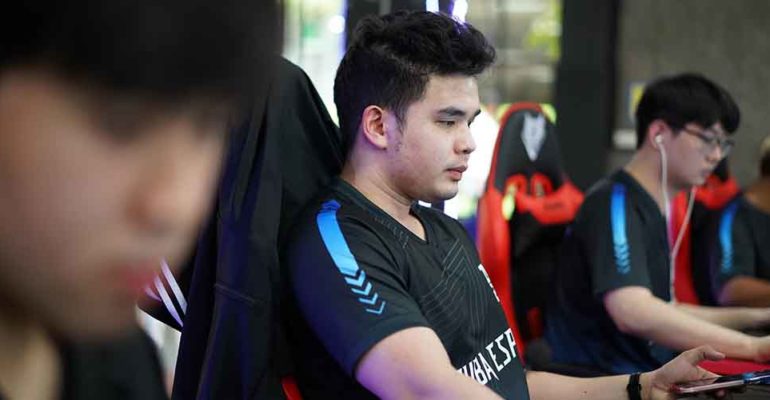 Aside from winning the championship, ZUBA Esport’s Mr. Nithikrit Leelasetthakul (majoring in Media and Communication) was also declared as Most Valuable Player (MVP) of the Final Round.

The team received a cash prize of 8,000 Baht and free hair coloring for all team members sponsored by Nigao Brand.

The video game tournament, held both online and onsite, and hosted by Sripatum University, had 32 participating teams from different universities in Thailand, with all team members required to be from the same universities.

To win a game in Valorant, if one of the two teams gets thirteen points first, that team will win.