The THM Club concluded its first activity of the semester when it announced the name of the contest winner on October 23, 2020.

Mr. Chanapol Pattanapongpaibul, a student of the International Relations and Global Affairs major, won the “Travel New Normal With MUIC” photo competition receiving a one-night stay at One Patio Hotel Pattaya as prize.

The contest is a travel photo competition that required contestants to post on Instagram photos taken during their travels. They had to tag two other friends from MUIC along with the club’s Instagram account using the hashtag #travelnewnormalwithMUIC. The contestants also had to follow the THM Club’s Instagram account and fill in a Google form in order to have their participation recorded in their Activity Transcript.

The club’s committees then selected 10 finalists and posted their photo entries on the club’s Facebook and Instagram accounts. Followers of the two accounts could then vote for their preferred entries from October 19 to 22, with the entry garnering the highest number of likes declared as the winner.

The club noted that the contest was very popular considering that it attracted 310 contestants. 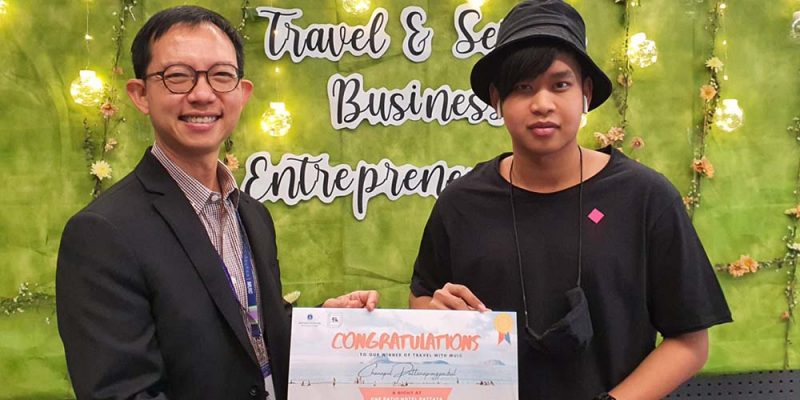 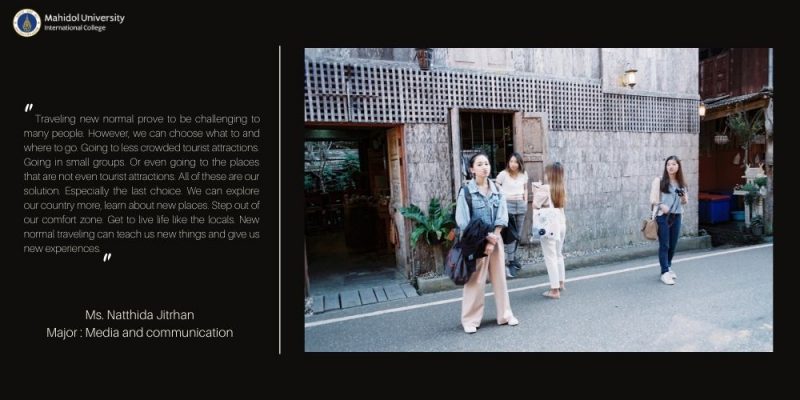 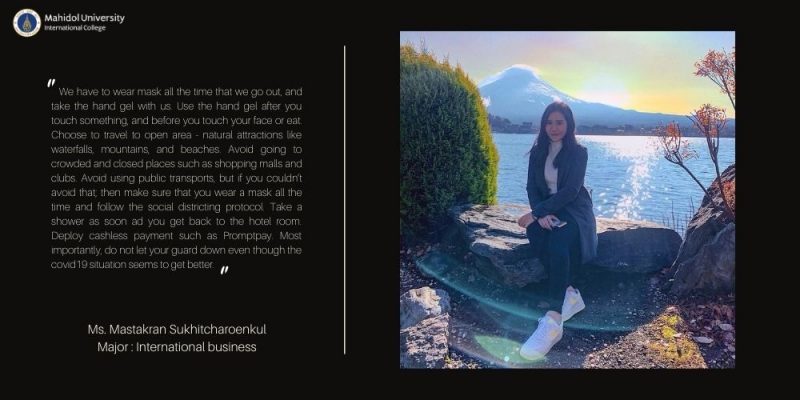 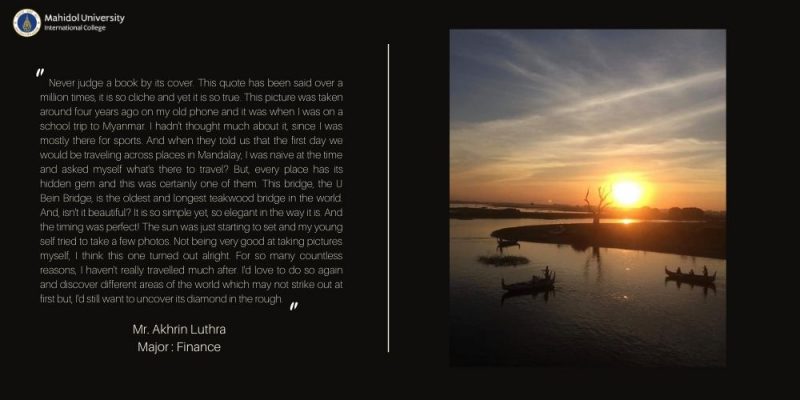 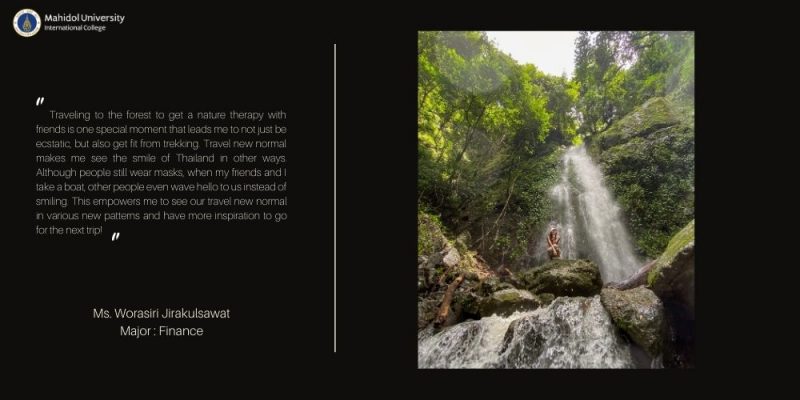 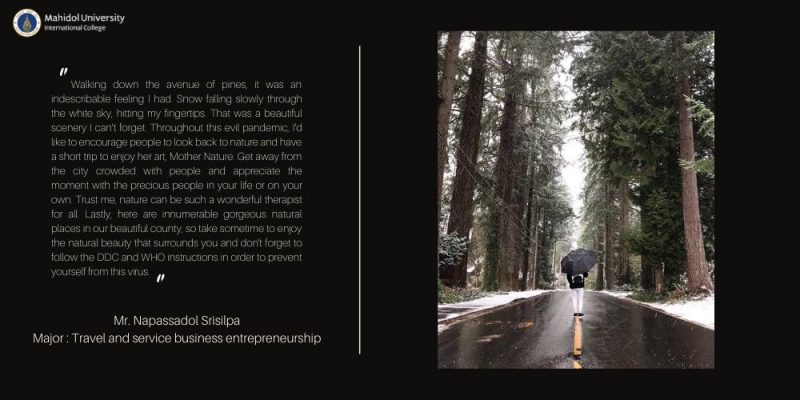 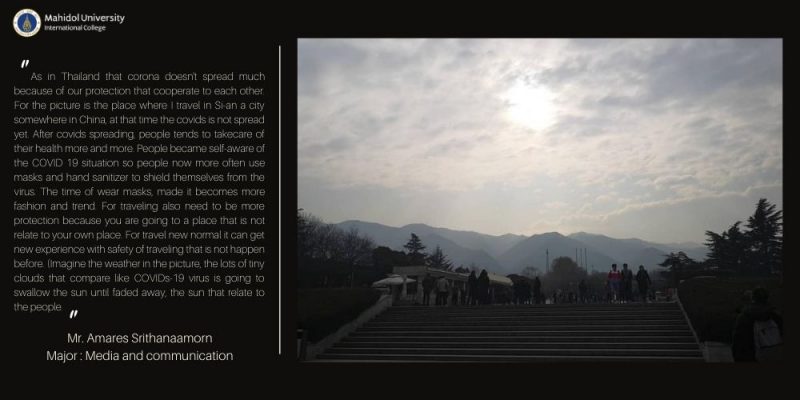 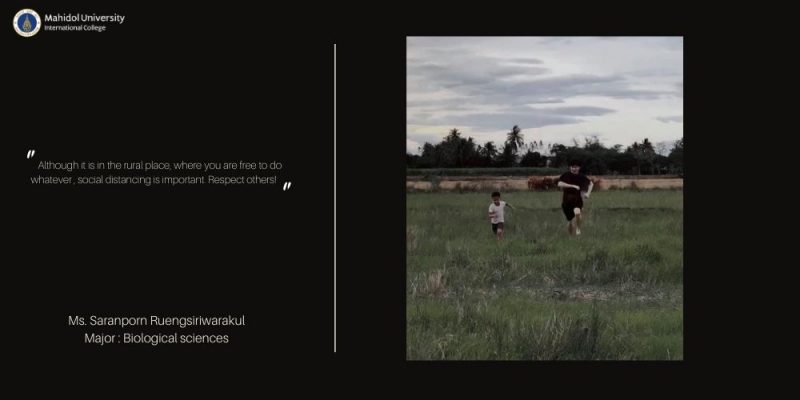