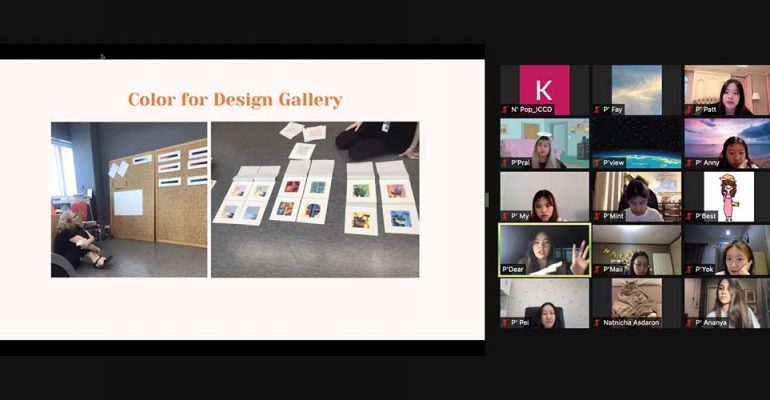 “Major-Ma-Jer” is an online activity that gave upperclassmen from each major the chance to meet with the lowerclassmen within the same major. Not only was this an opportunity to keep in touch with their friends and acquaintances in the major program but also give advice to them.

“Major Missions,” one of the group activities, involved assigning a mission to each group of participants. For example, in the Science group, participants needed to figure out how to send people to Mars using the knowledge that they learned in their own major.

All batches participated in this activity. The upperclassmen (from 608 to 638 batches) or P’major managed the activity while the lowerclassmen (638 and 648 batch) or Nong Major were the participants. This event caught many students’ attention as around 700 participants registered.

One of the aims of “Major Ma-Jer” was to help students build stronger relationships within their respective majors, and also provide the tools, techniques and friends to help them out with their studies in major.

Time to Pick a Club in Online Club Expo