Mahidol University International College (MUIC) hosted “A Plastic Ocean” featuring the crew of Plastic Odyssey, a unique boat powered by recycled plastic, on November 20, 2018 at the Seminar Room.
The event had two parts. The first one was a screening of “Oceans, The Plastic Mystery,” a film by Vincent Perazio.
The second one was a discussion of the Plastic Odyssey’s mission and also other perspectives on plastic pollution in the world’s oceans.
Mr. Simon Bernard, head of the Plastic Odyssey expedition, led a discussion of maritime plastic pollution and its negative effects on humans, animals, and the environment. Others on the panel were Dr. Emilie Strady, Researcher at IRD working on the plastic contamination of the Saigon River; Mr. Richard Jones, Senior Vice President of the Indorama Ventures PCL; Ms. Siriporn Sriaram, Thailand Coordinator for Mangrove of the Future; and Dr. Wayne Philips, a lecturer at MUIC’s Science Division who also conducts maritime research. 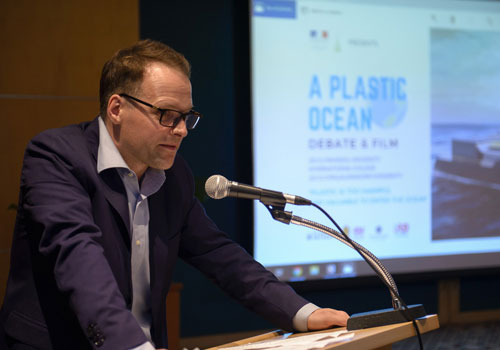 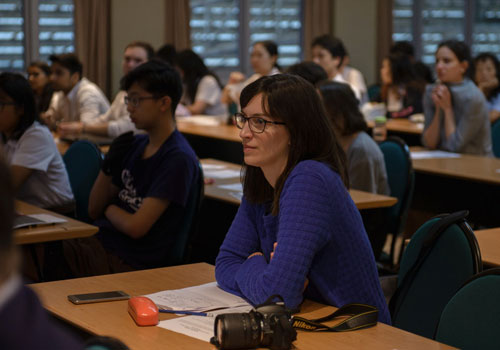 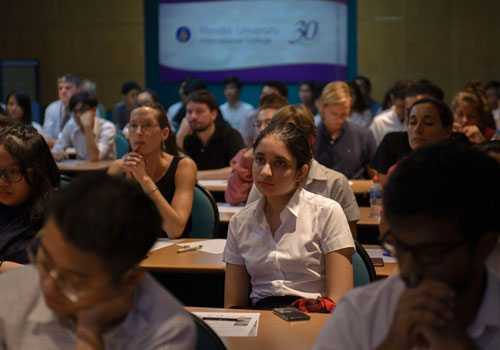 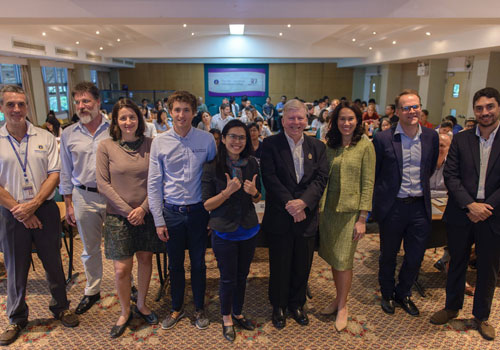 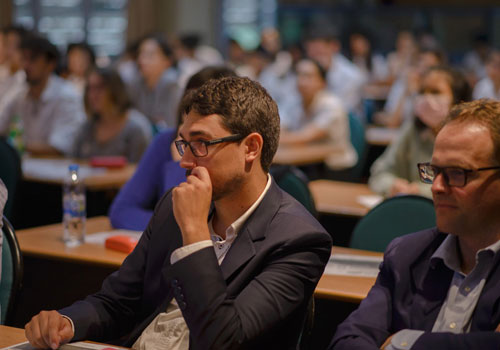 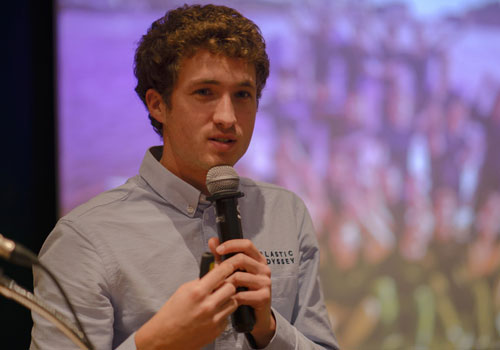 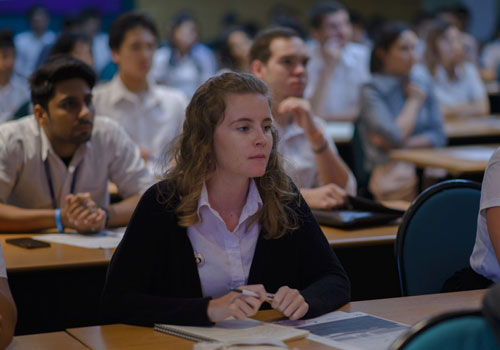 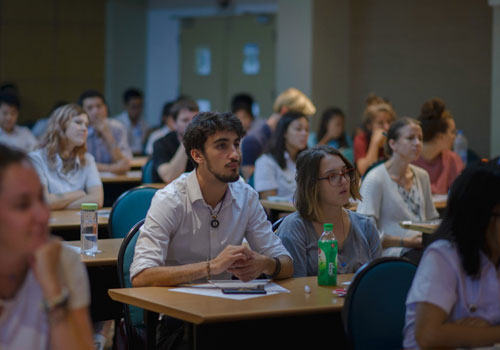 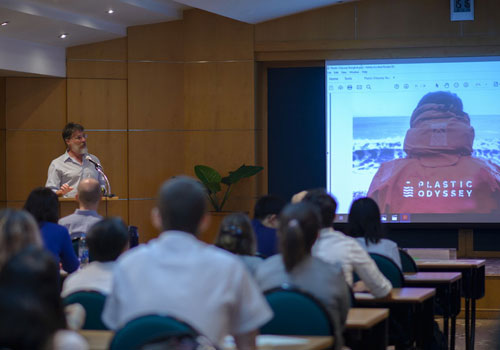 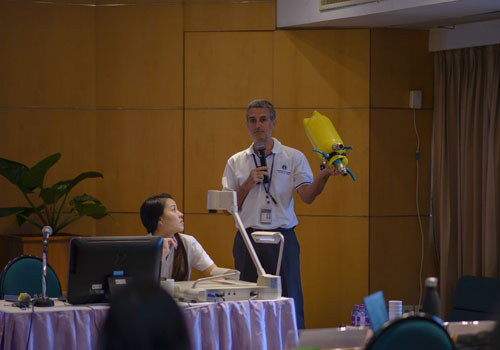