This event gave the four students the opportunity not only to meet the PM but also to learn more about the policies and other ways that the government supports the startup industry.

The Mahidol Startup Club was initiated by a group of MUIC students called the “Ageless Team” who won the Best Startup Business Model at the “Mahidol Bootcamp for Startup” on April 27-29, 2018. As the winner, the team was selected to participate in “Startup Thailand League 2018: Pitching & Presentation” on May 5-6, 2018.
The Ageless Team, among hundreds of participants, was one of 50 teams who received cash reward to develop their product. Afterwards, the team was invited to attend the “Startup Thailand League 2018: Demo Day” where they had the chance to present their innovative product and business model to the potential investors.

Although their journey is not yet over, the team is confident that its efforts, along with the support of the BA Division, MUIC, Institute for Technology and Innovation Management, and Mahidol University, would help each of its members to shape their future. 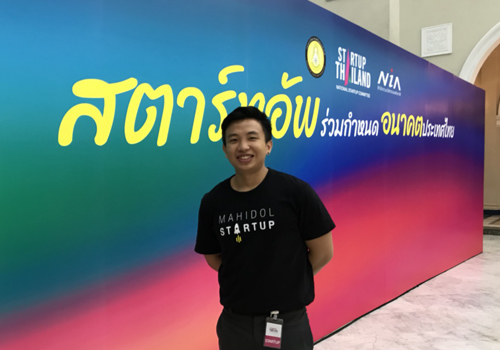 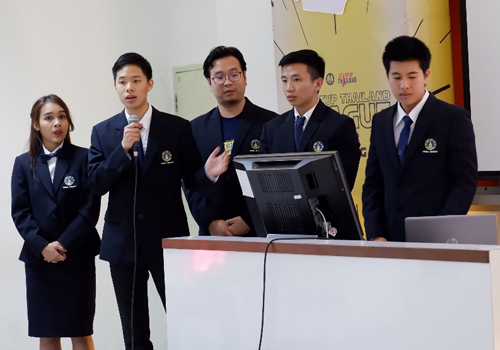 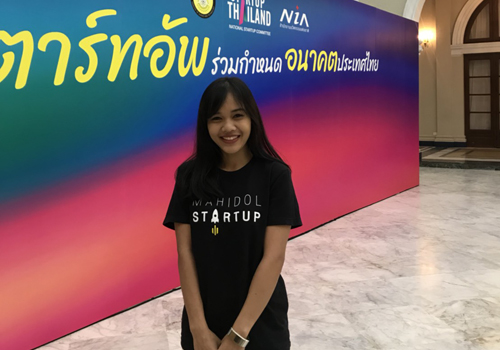 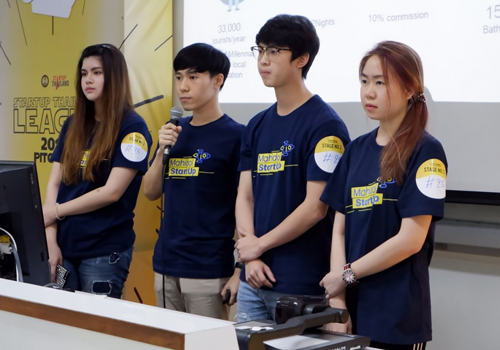 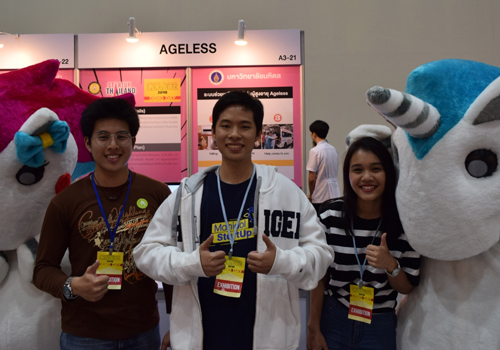 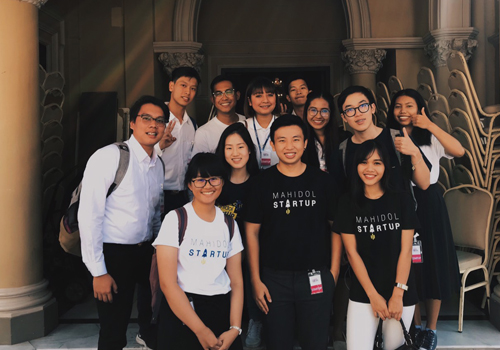 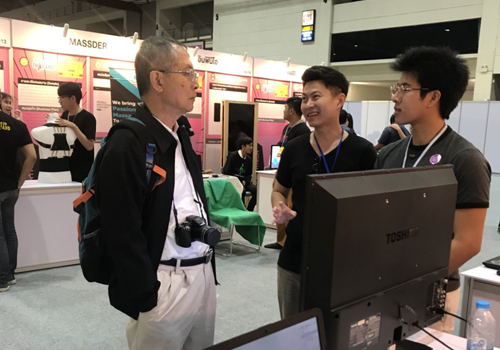 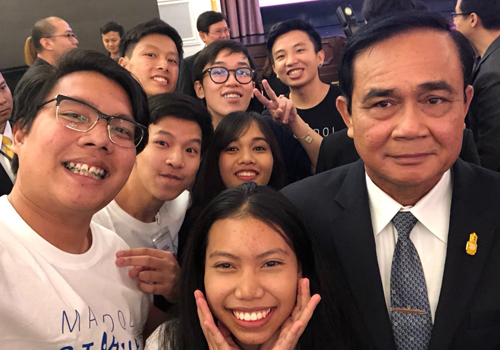 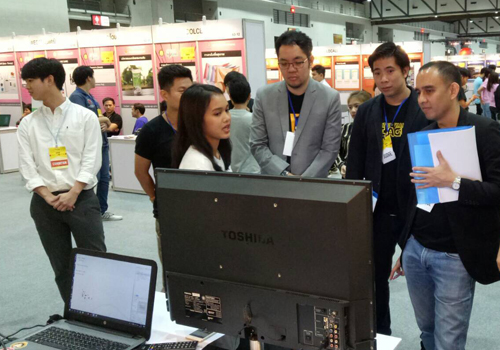 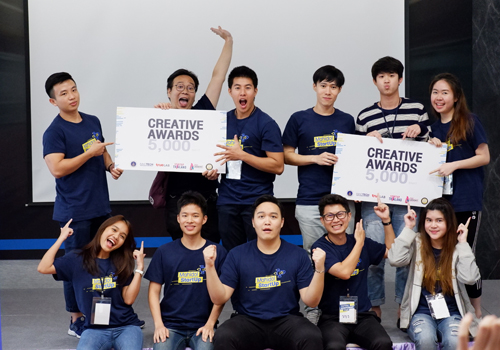 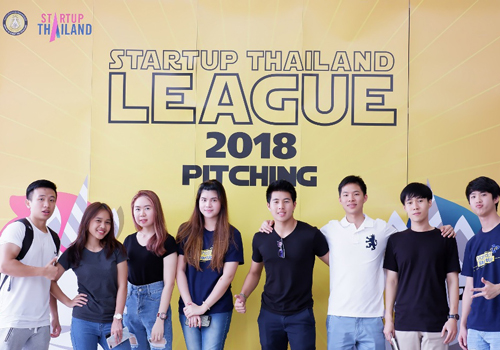 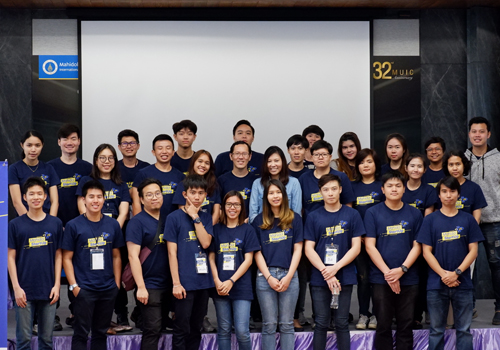 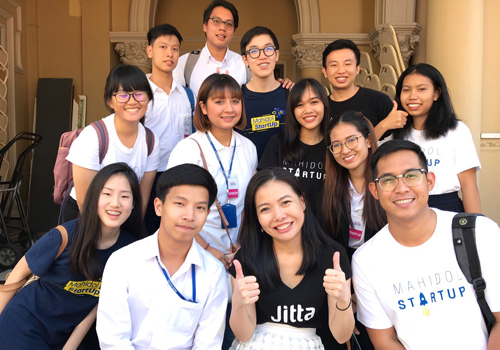 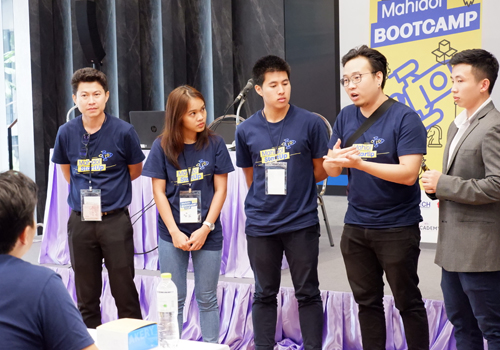 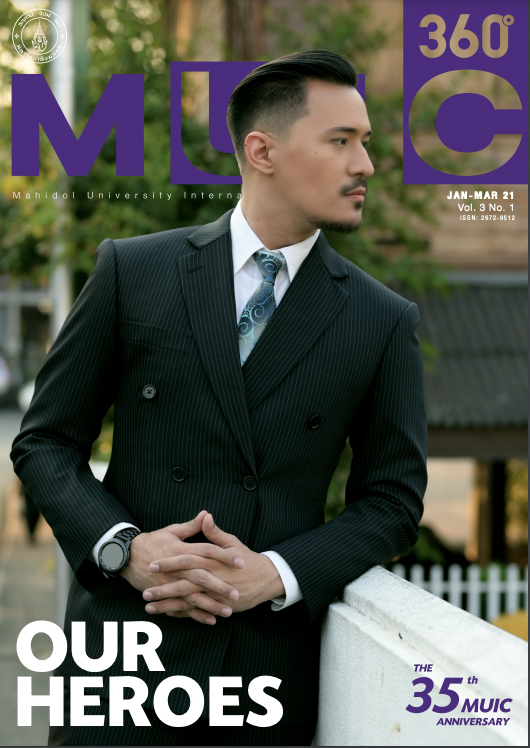