Ms. Pacharin Surawatanawong, Film Production alumna from the Class of 2010, received the Best Costume Design Award for her work in the Thai movie “Happy Old Year” during the 14th Asian Film Awards 2020. The awards ceremony was broadcast online on October 27, 2020. 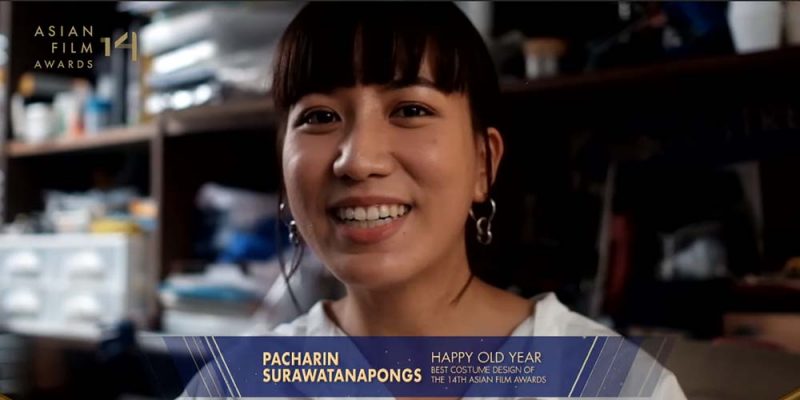 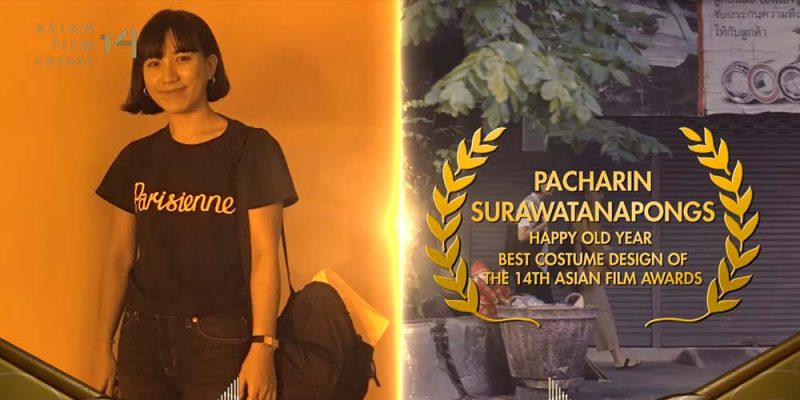 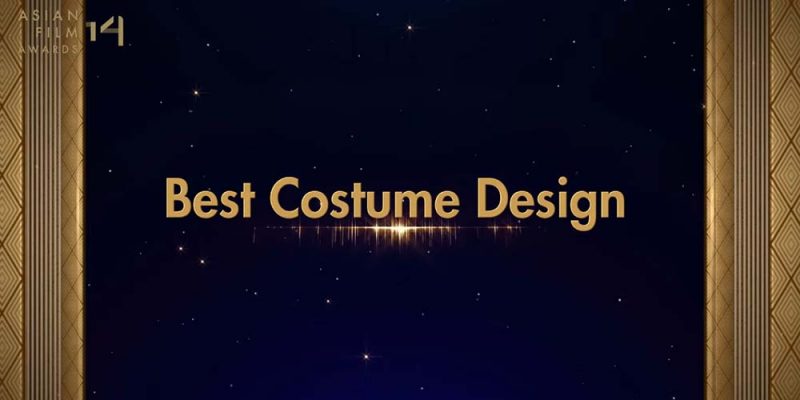