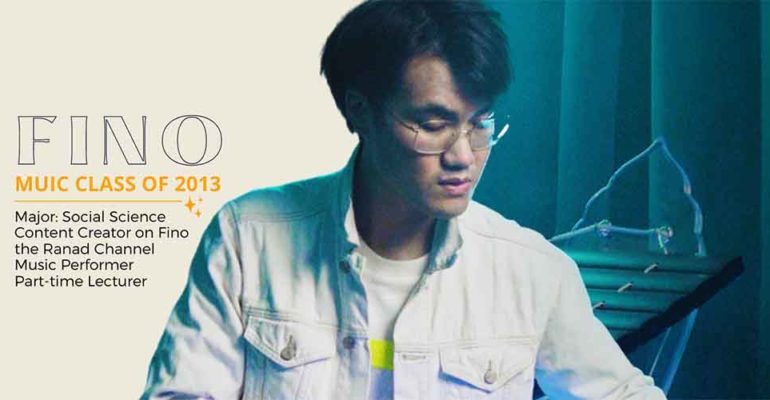 Below is a PDF file to view. 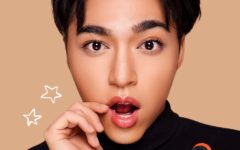 SmithSelects, Beauty has no gender 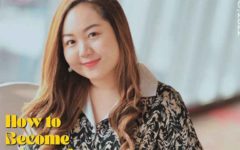 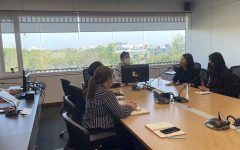 MUIC to Team Up with Deloitte