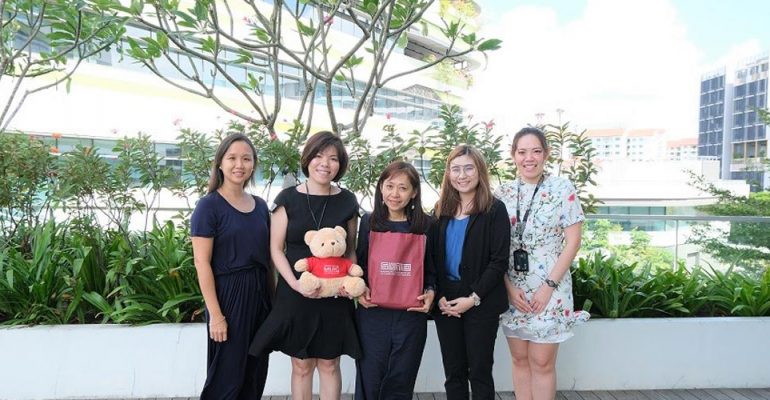 Mahidol University International College (MUIC) will partner with Singapore University of Technology and Design (SUTD) in an environmental project this year.

This was confirmed during a meeting between MUIC and SUTD representatives held at the latter’s campus in Singapore on January 23, 2020.

The planned project would involve bringing SUTD students to Thailand and join selected MUIC students in exploring and studying the environment of a selected area. To be held in August this year, the project will be led by Dr. Wayne Nicholas Phillips, a lecturer of MUIC’s Science Division. After exploring the site, the participants will attempt to come up with solutions and build a prototype device to address the environmental problems.