The students, a large number of whom were interested in pursuing their bachelor’s degree studies at MUIC, learned a lot about the College during the three-day exhibition event which had the theme “MUIC Expo.”

There were also exhibition booths for MUIC’s 17 undergraduate majors and 2 graduate programs giving the visiting students the opportunity to learn more about the degree programs they are interested in. They also attended mock classrooms to experience a typical MUC class session. Many of them participated in mock interviews. For those interested, groups of visitors were given guided tours of MUIC’s facilities. Aside from attending talk sessions where special topics were discussed by experts in various fields, many of the visitors shopped at the flea market on campus. All of these were peppered with other fun activities topped by lucky draws.

The highlight of this event was on November 14th when the MOU Signing Ceremony for the Bachelor of Arts and Science in Creative Technology program was held. The event signified the cooperation between MUIC, Ratchasuda College, College of Music, and the Faculty of Information and Communication Technology. Prof. Banchong Mahaisavariya, M.D., MU President, delivered the opening remarks. 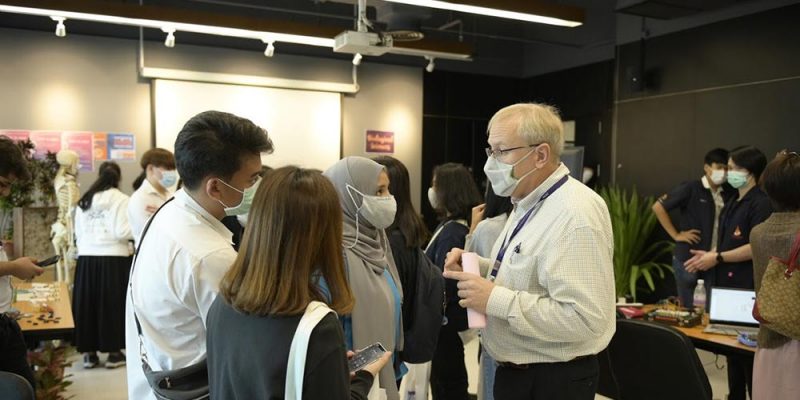 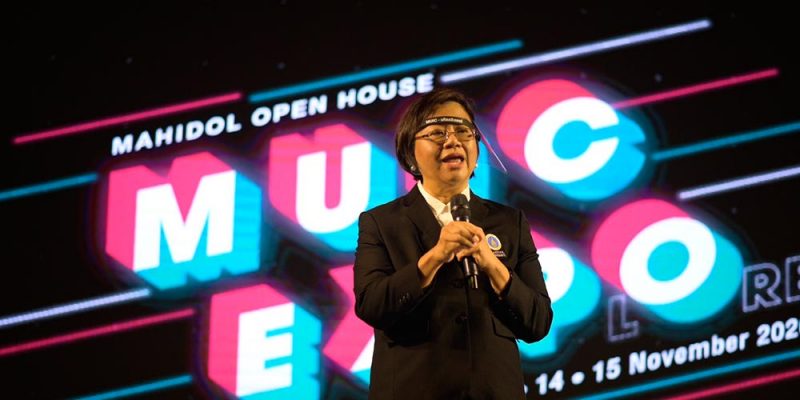 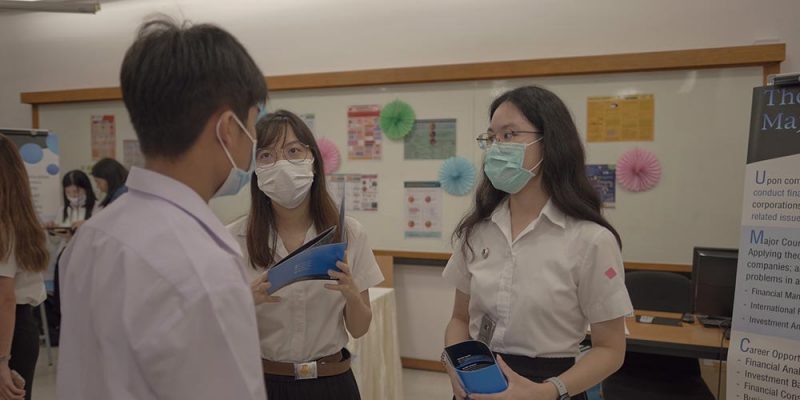 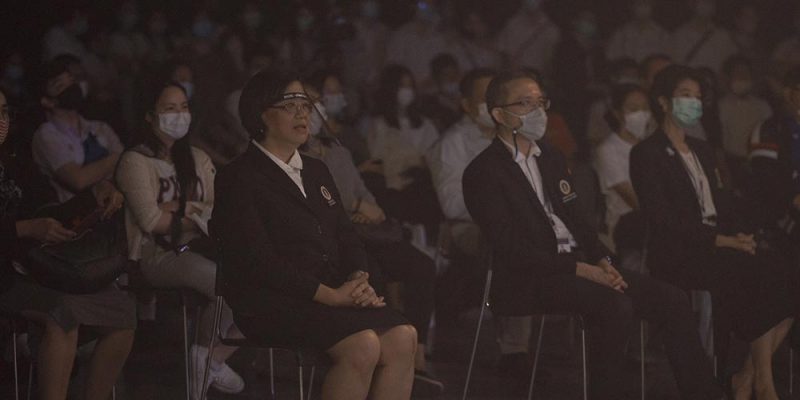 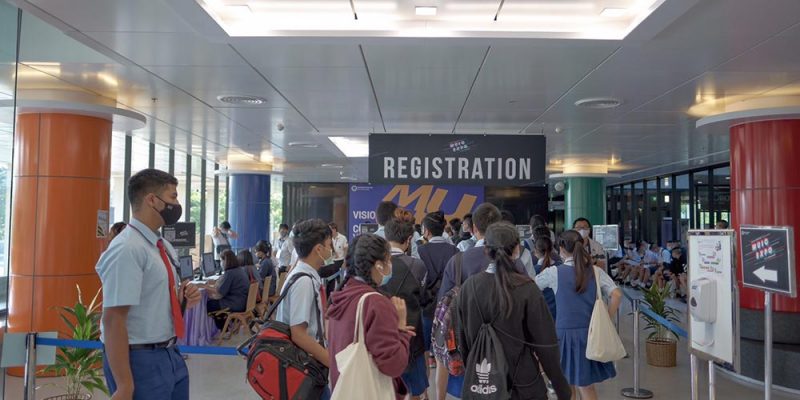 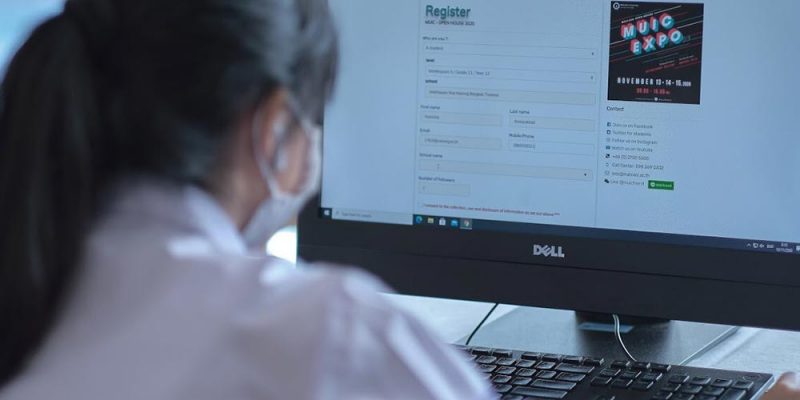 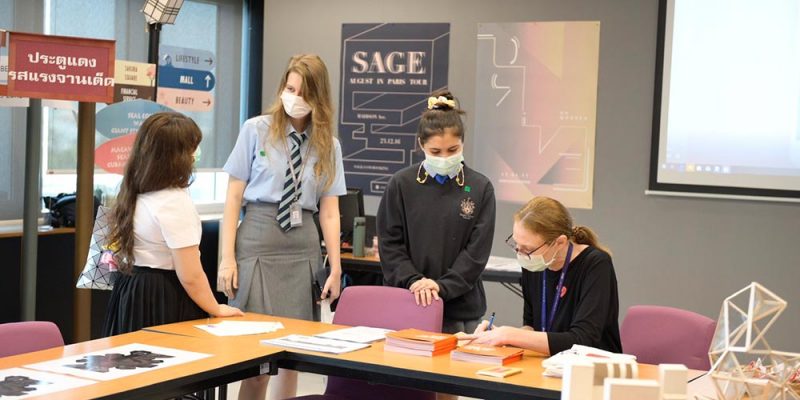 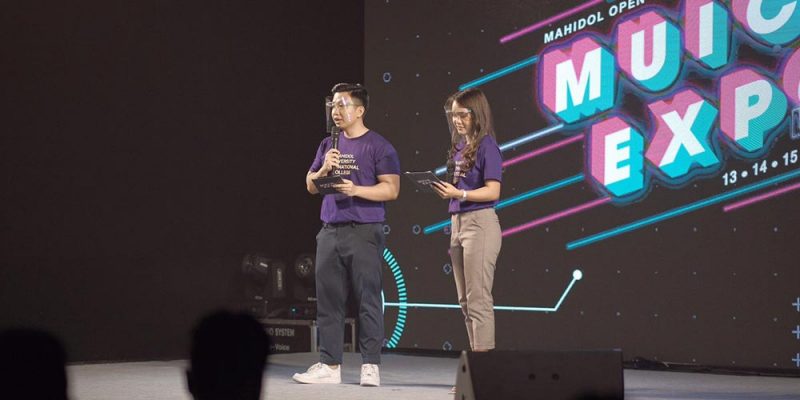 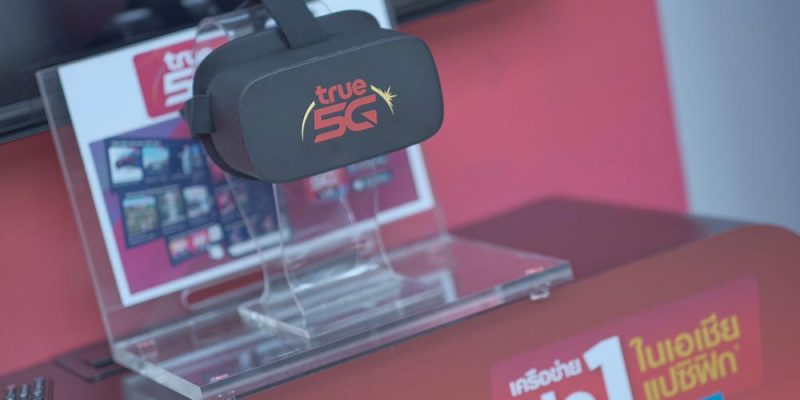 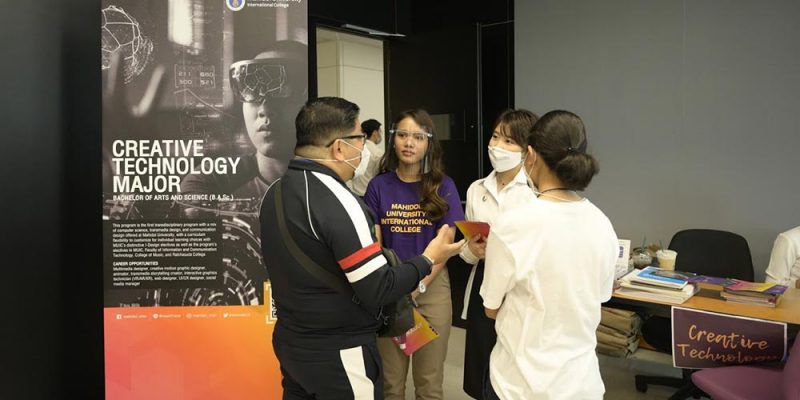 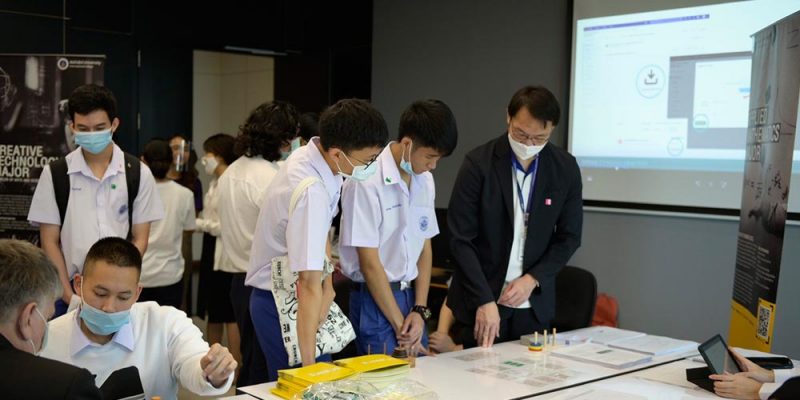 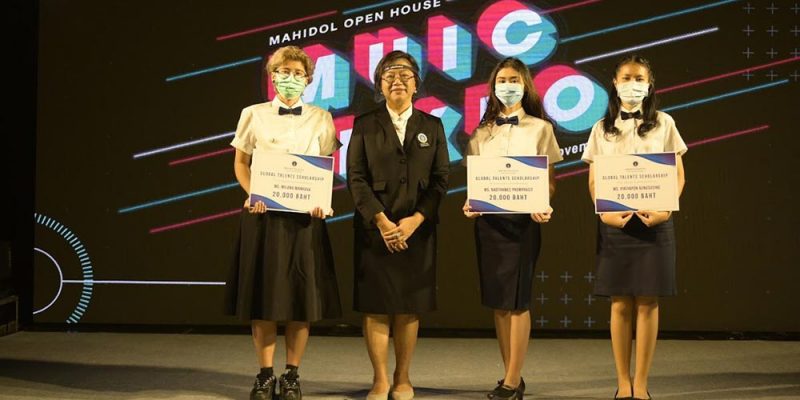 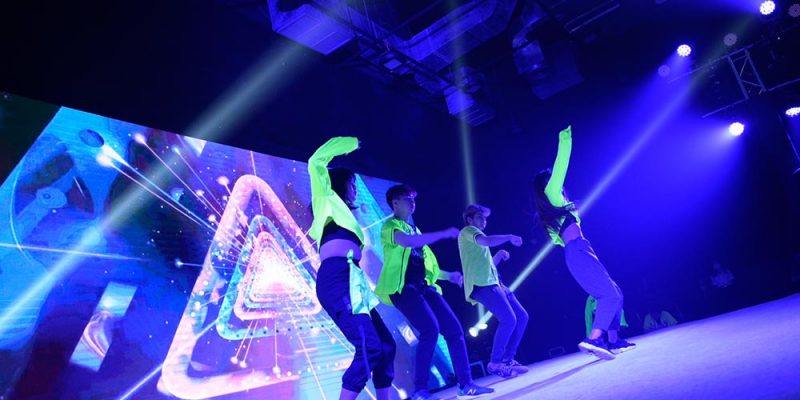 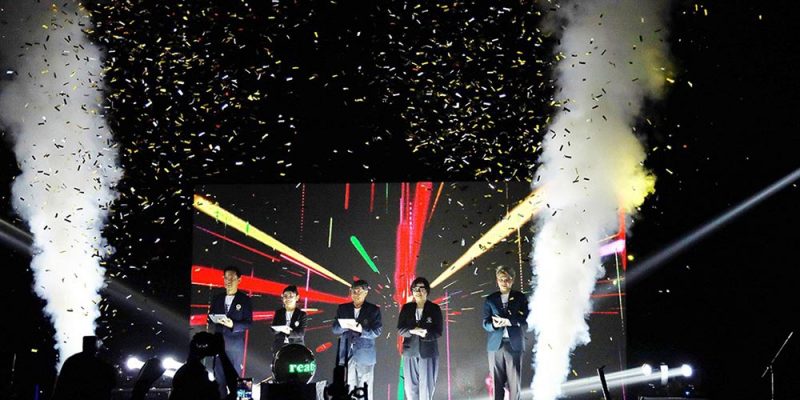 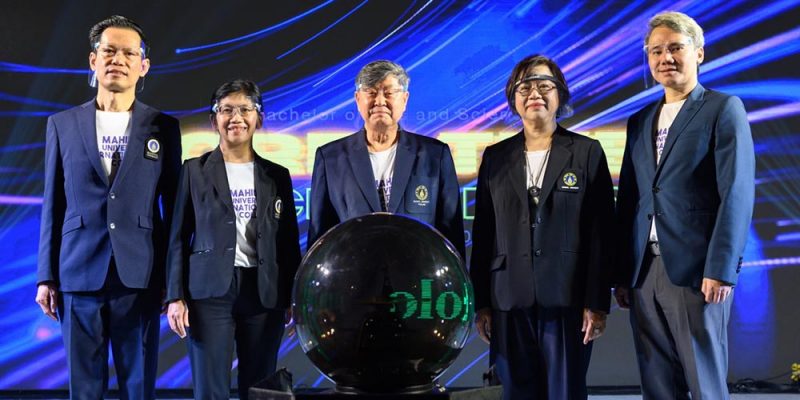 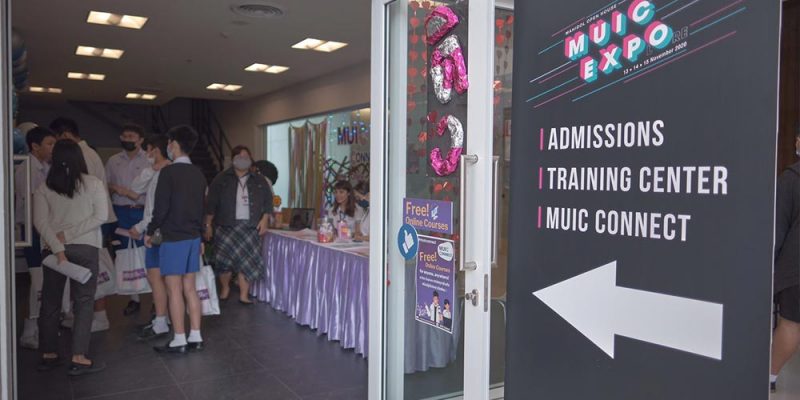 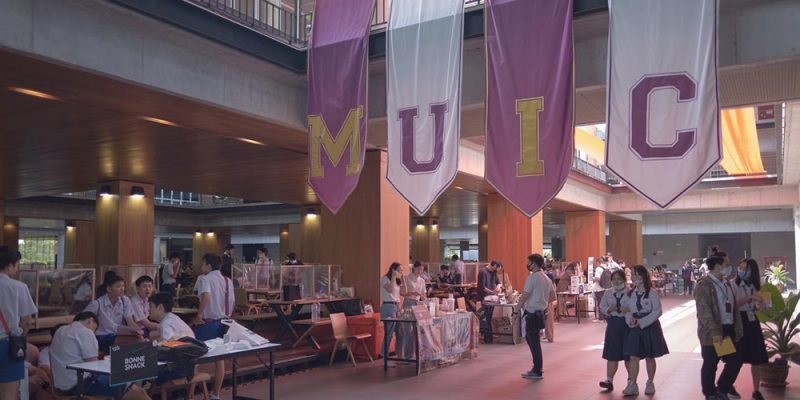 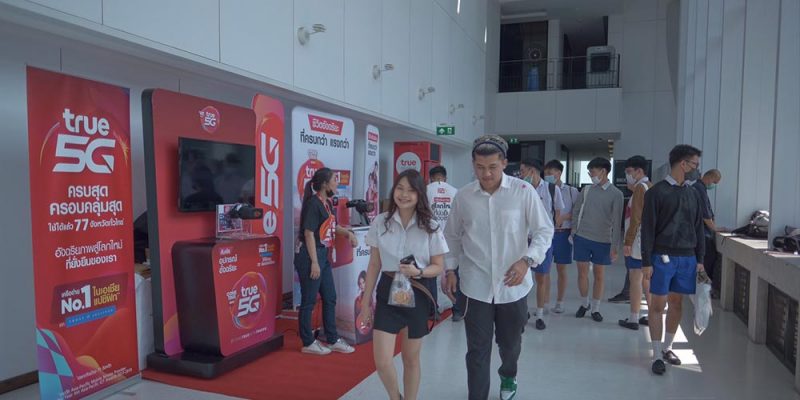