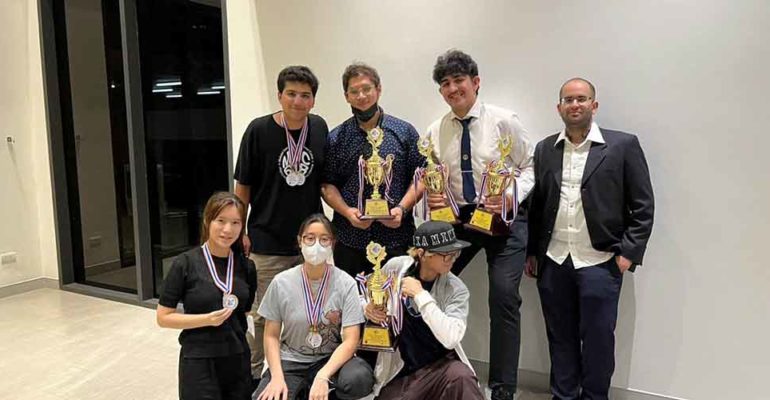 A debate tournament hosted by Wellington International School Bangkok and which has been running for many years now, the World Changers Cup is a prestigious competition for speech and debate in Thailand.