Asst. Prof. Dr. Analiza Liezl Perez-Amurao received the professorial chair in recognition of her work in the field of applied linguistics. In connection with said award, she delivered a professorial lecture on her research entitled “’They are Asians just like us:’ Filipino teachers, colonial aesthetics and English language education in Thailand” via Zoom on August 21, 2020. An article by Dr. Amurao on which the lecture was based on was recently published by Sojourn: Journal of Social Issues in Southeast Asia.

More than 230 participants joined the lecture, including executives and faculty members of the Philippine Normal University (PNU)—the Philippines’ premier institution for the training of teachers—and the Linguistic Society of the Philippines (LSP), “a learned society for linguists and language educators” founded in 1969. LSP is affiliated with US-based SIL, formerly known as the Summer Institute of Linguistics. LSP was involved in the Philippines’ Constitutional Convention and Constitutional Commission concerning the country’s national language issues and participated in the formulation of the country’s Bilingual Education Policy.

Dr. Amurao obtained her Ph.D. in Multiculturalism at the Research Institute for Languages and Cultures of Asia (RILCA) of Mahidol University. She finished her master’s degree in English Language and Literature Teaching at the Jesuit-run Ateneo de Manila University and holds an AB-BSE degree in Education, with a major in English language teaching (ELT) and a minor in theater arts, from PNU. She joined MUIC in 2008.

The Bonifacio P. Sibayan Distinguished Professorial Chair, named after the distinguished Filipino scholar, researcher and school administrator, is managed by the De La Salle University Science Foundation on behalf of the Linguistic Society of the Philippines. 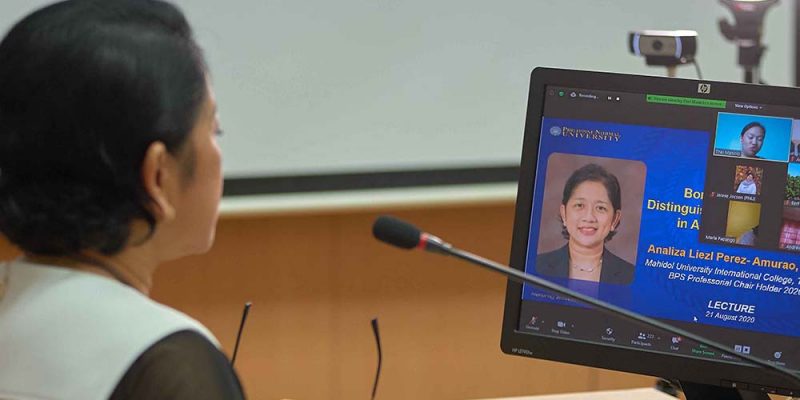 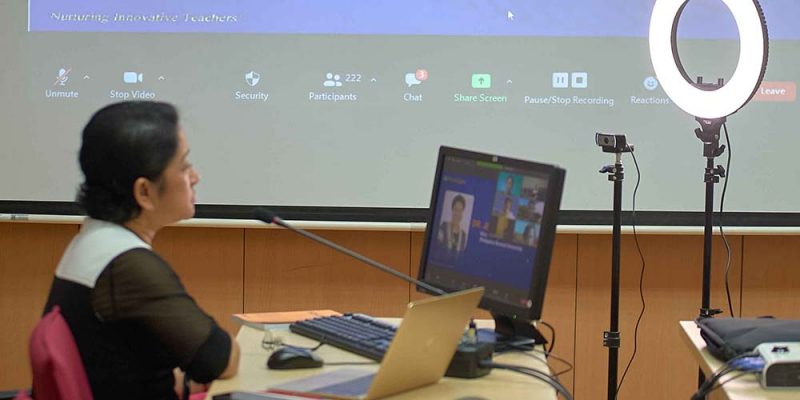 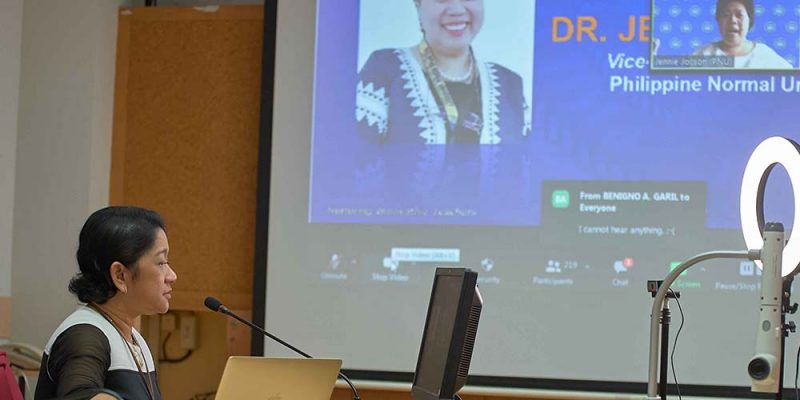 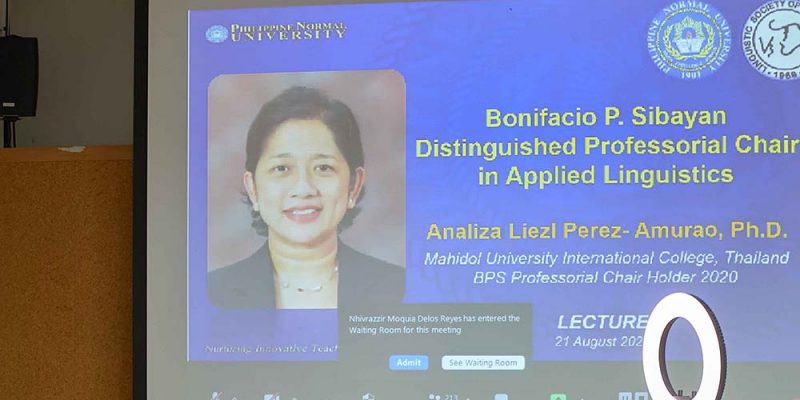