The Animal Lover’s Club of Mahidol University International College (MUIC) organized a trip to an animal shelter called “The Man That Rescues Dogs” (TMTRD) in Chonburi province on October 24, 2020.

Upon arrival at the animal shelter, the 29 volunteers went to work cleaning up the shelters, preparing food for the animals and other chores.  The Animal Lovers Club also donated several boxes of detergent powder.

The club said this activity educates people about the plight of abandoned animals and gives an opportunity to show love to them and also to support animal shelters. 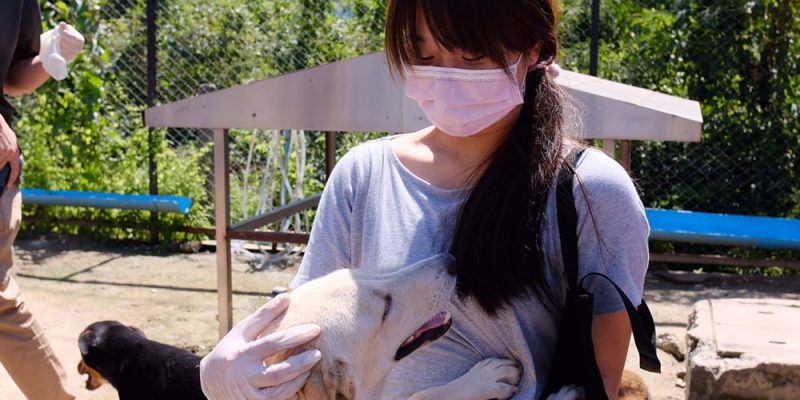 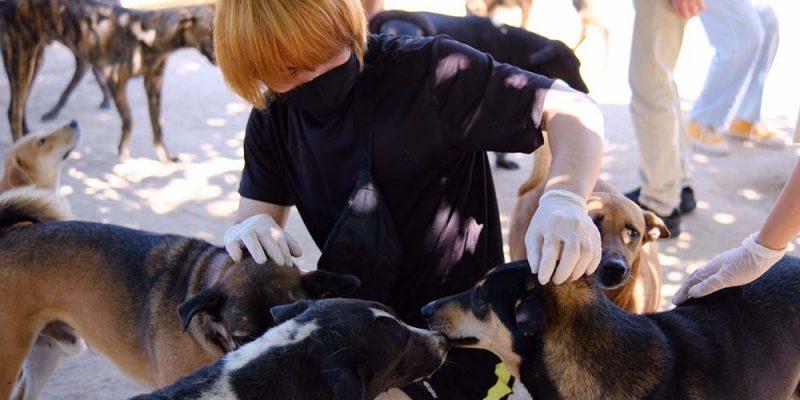 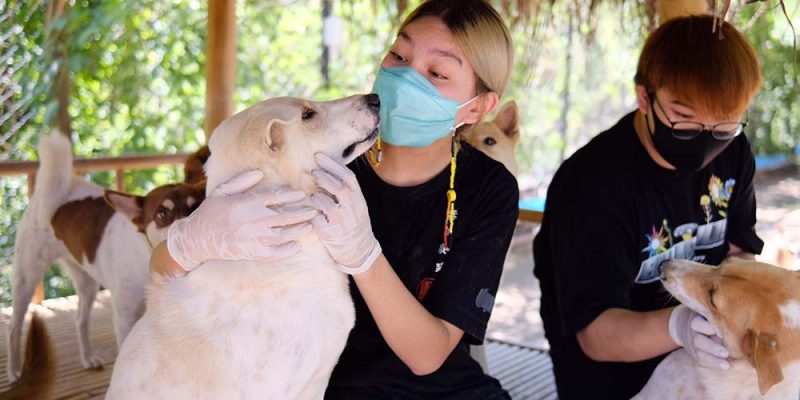 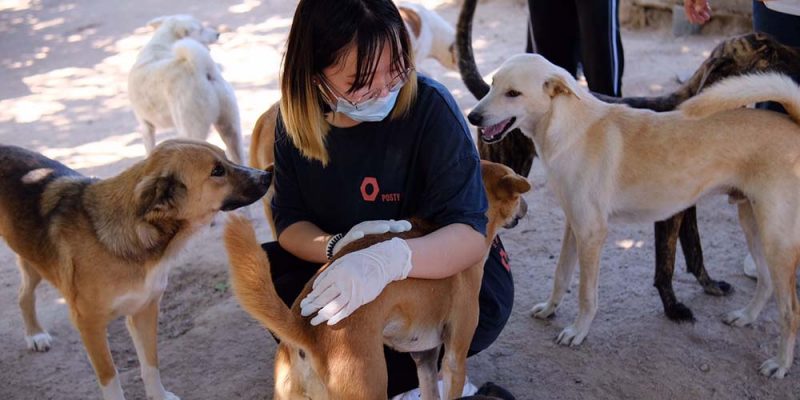 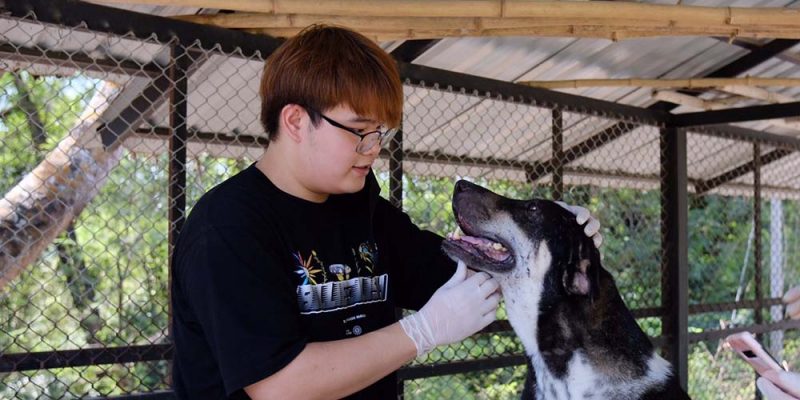 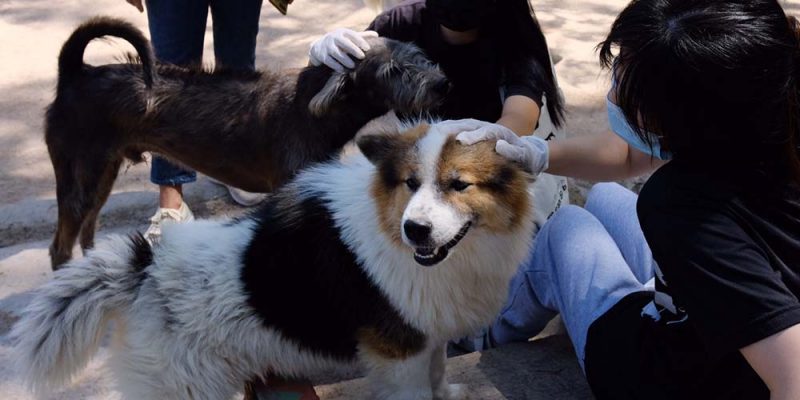 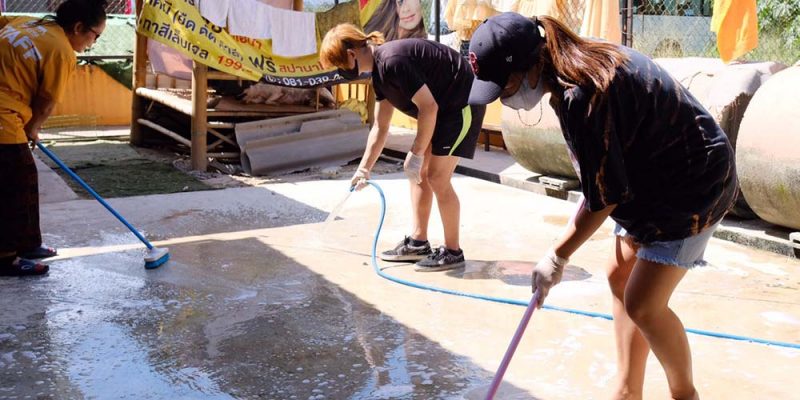 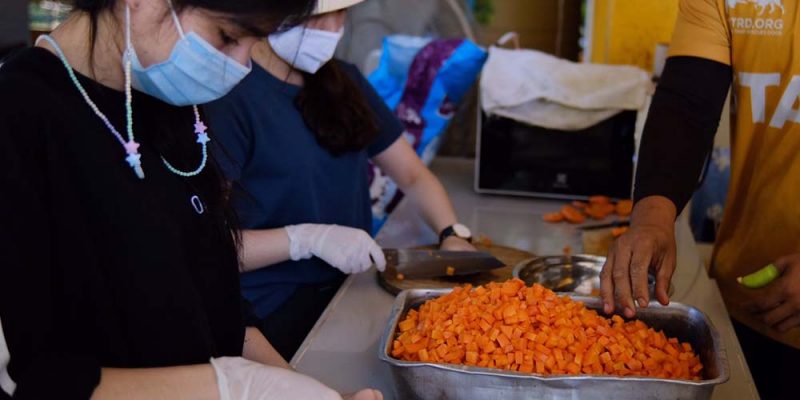 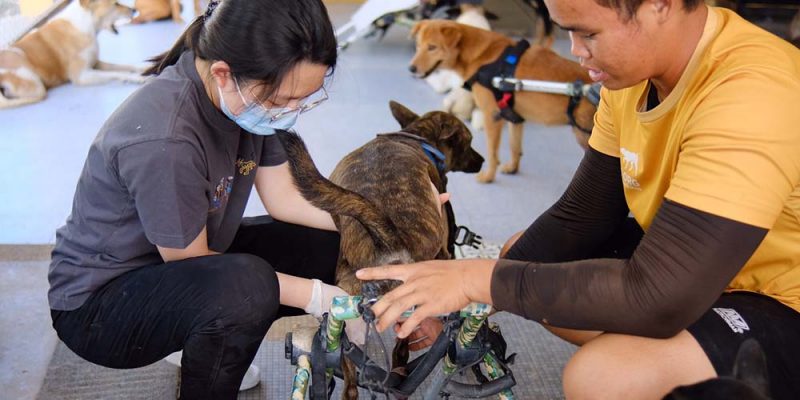