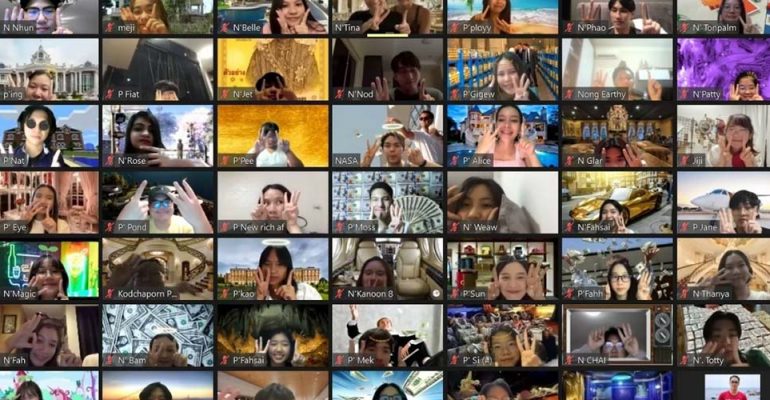 “Rubnong” or freshman welcoming activity has been one of the most exciting traditions in MUIC, usually held in the first three weeks of each trimester. For this trimester, “rubnong” was held on April 26 – May 15, 2021.

Ever since the outbreak of Covid-19, “rubnong” activities cannot be held on campus, however to preserve this valuable tradition which helps form strong bonds between freshmen and sophomores, the Class Committee of MUIC 628 (CMM628) staged it through the online platform. CMM628 created a website for freshmen to easily access “rubnong” activities and meet their sophomores: https://cmm628muic.weebly.com

To match with the current quarantine situation, the sophomores decided that the theme should be based on Netflix series. There were 15 “rubnong” groups in this trimester and each group adopted its own them from a specific Netflix series. 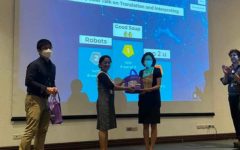 HLD’s Seminar on AI in Translation and Interpreting 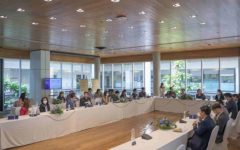