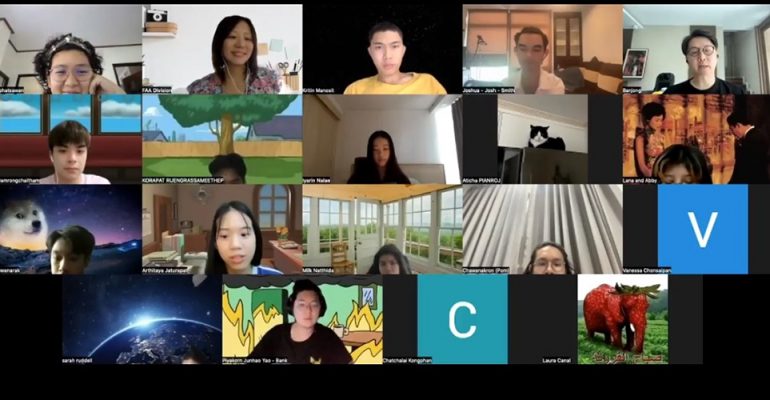 A famous Thai filmmaker, Mr. Banjong Pisanthanakun, was the guest speaker in “Film Director’s Talk,” an online activity attended by students of the Thai and ASEAN Cinema class held in July 2022.

The director talked about how he started his career in the Thai TV and film industry. Aside from discussing how he and his team made “Shutter,” he also shared some insights on his latest movie, “Medium.” He also gave his audience a preview of his future projects. 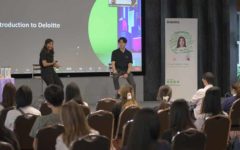 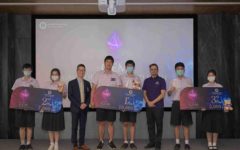 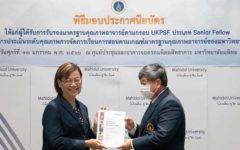 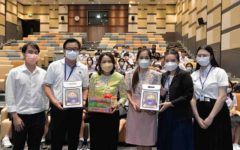