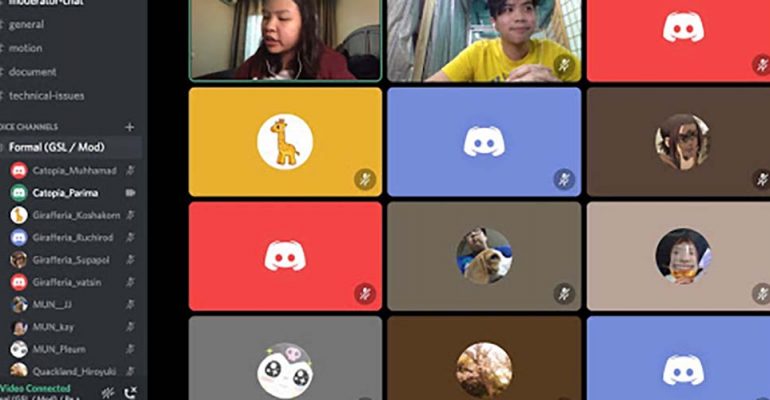 The Model United Nations (MUN) Club of Mahidol University International College (MUIC) hosted a brief simulation of a United Nations conference on May 7, 2021. Participants were assigned to represent countries that have different views on a particular topic.

The flow of debate yielded fruitful discussions on the topic of “International First Contact and Defence Protocol Against Extraterritorial Threat.” Countries’ stances varied from either for or against the existence of extraterritorial creatures. The participants were faced with a supposed situation where the radio signals from an alien species were detected on Earth. Thus, the committee must gather together to find an appropriate response.

Eight of the participants were able to exercise their public speaking, diplomatic, critical thinking, and teamwork skills through the debates and writing resolutions.