Mahidol University International College (MUIC) is initiating the Outstanding Alumni Award Program to recognize the exceptional contributions to society of MUIC alumni. The program also aims to strengthen the relationship amongst MUIC alumni and encourage them to use their knowledge and skills for the benefit of the community and the nation. The MUIC Outstanding Alumni Awards are given every year to five alumni who have notable achievements in their respective careers. 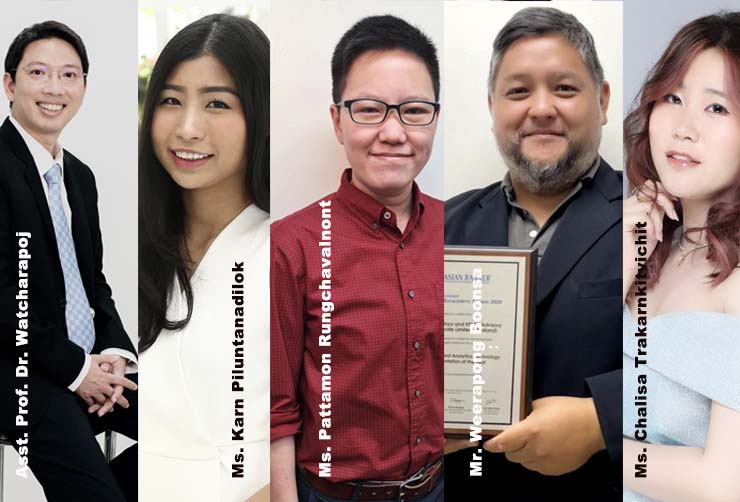 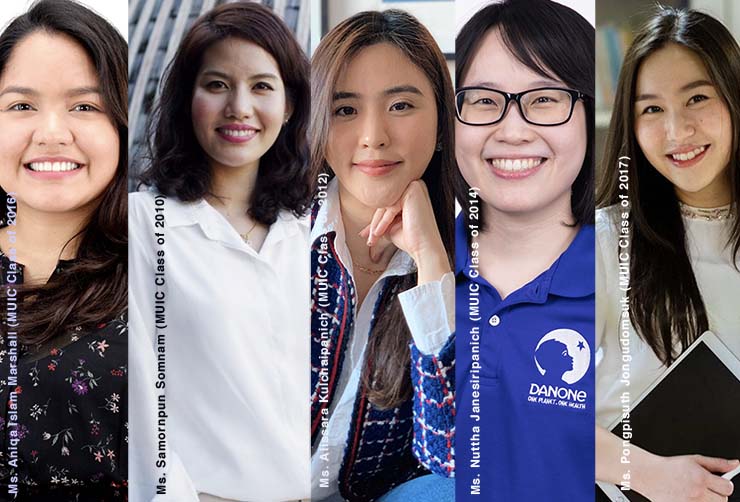 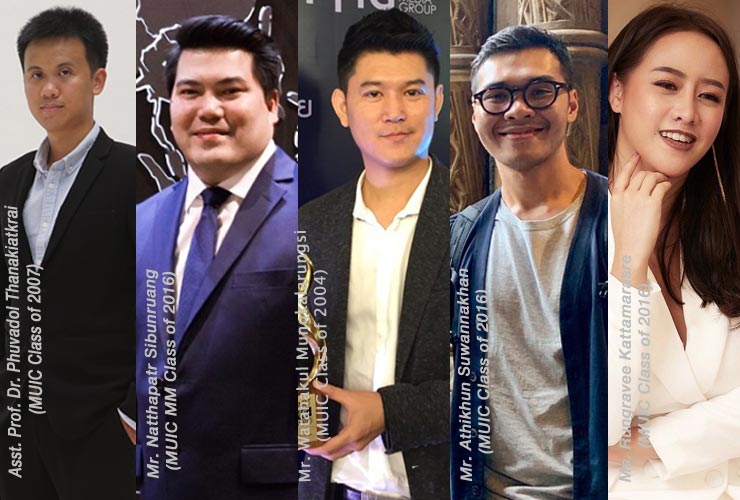 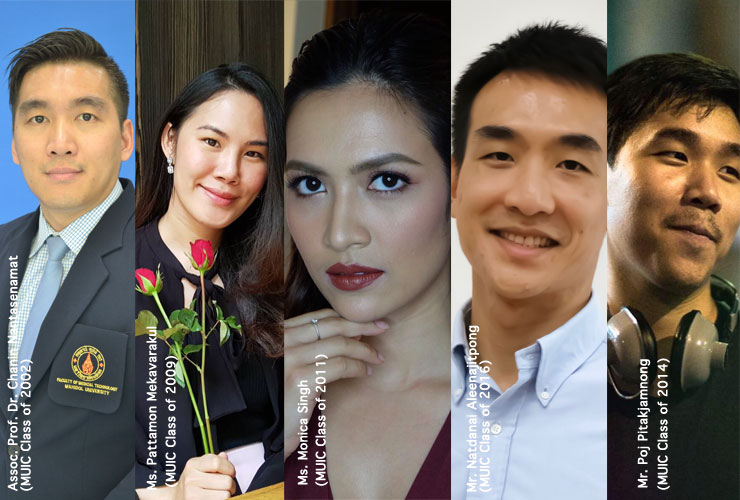 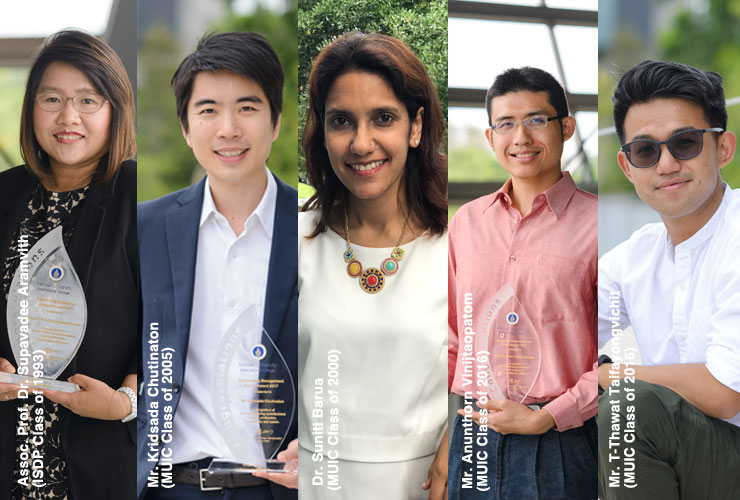 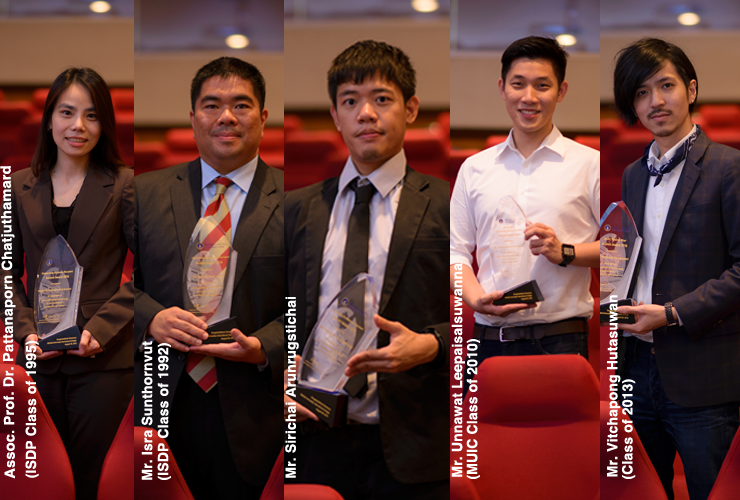 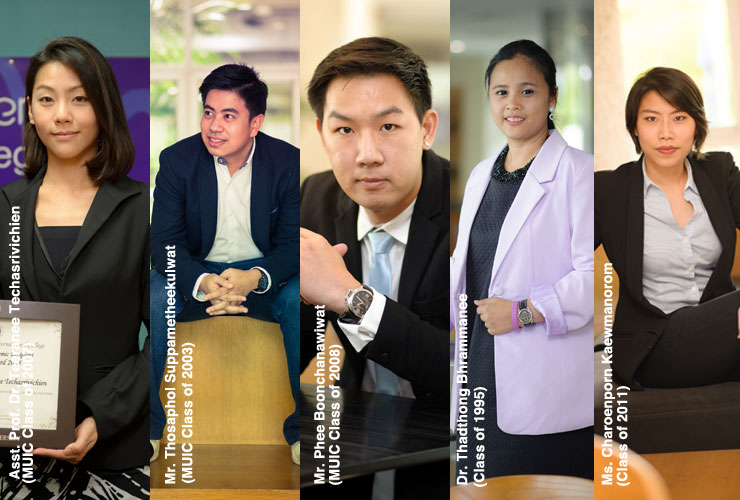