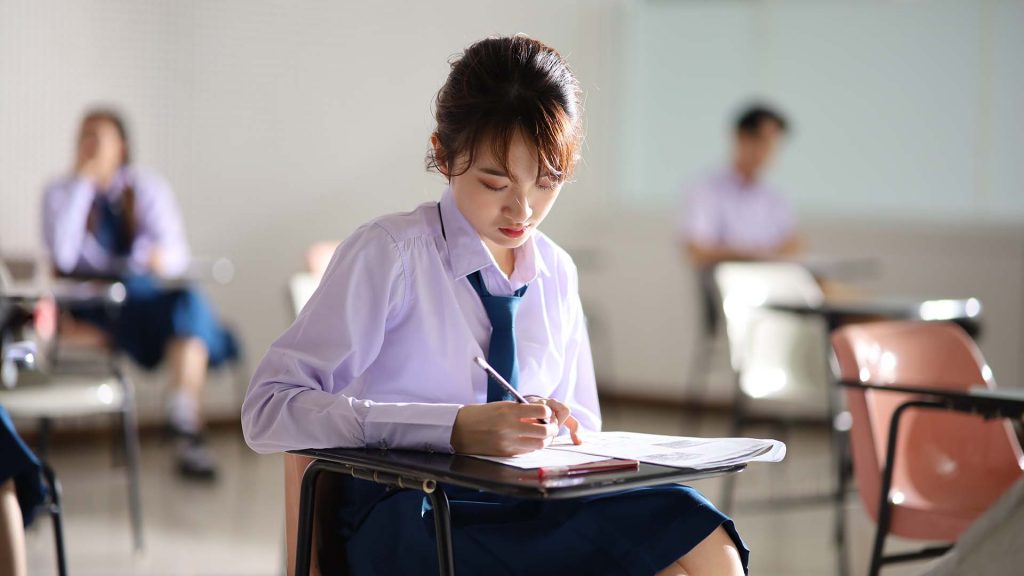 In the Humanities a range of courses are offered that explore central concepts in philosophy, history, art, and religion. At MUIC, the courses fall under three GE categories, viz. Logical and Ethical Literacy, Arts and Media Literacy, and Psychological Literacy.

These general education courses familiarize students with methods of critical thinking in light of the history of ideas, socio-economic paradigms, technological transformations, artistic achievements, and religious and political movements. Students gain a profound and critical understanding of themselves, of others, and of the societies in which human beings exist, thrive and struggle.

An examination of the most striking argumentative moves in Philosophy from Plato’s Allegory of the Cave to Searle’s Chinese Room, and beyond. Transfer and application of paradigmatic philosophical thinking to current open questions in politics and science. Equivalent: ICHM 101: Introduction to Philosophy

Basic formal tools from sentential and predicate logic. Logical structures of arguments used in the everyday contexts of life and analysis of their strengths and weaknesses. Common fallacies in reasoning, including reasoning involving determining probabilities. Construction of good arguments using principles of informal reasoning.

ICGH 104: Moral Reasoning: How can We Know what is Good?

A survey of philosophical, psychological and scientific contributions to the understanding of moral values. Hands-on construction and analysis of ethical argument regarding burning issues in applied ethics.

ICGH 105: Technology, Philosophy and Human Kind: Where Are We Now?!

An examination of major technological and scientific innovations across the globe and their effects on human life and thought. Focus on agriculture, steel, the printing press, the mechanical clock, magnifying lenses, antibiotics, electricity, steam and combustion engines, and the transistor.

ICGH 106: The Greeks: Crucible of Civilization

An introduction to and overview of the philosophy and thought of Ancient Greece and its influence on contemporary civilization. Theories about knowledge, propaganda, truth, art, psychology, happiness, justice and democracy.

An investigation of European, American and Asian film as art, philosophy, social commentary and propaganda. Focus not only on technique, style and technological advances but on interpretation, comparison and criticism.

ICGH 114: The Sound of Music: Form, Emotion, and Meaning

A survey of musical expression and an analysis of its communicative force in light of current research. Examples from a wide range of musical styles with a focus on classical music.

ICGS 112: Propaganda, Nudge Theory and Marketing: How to Resist?

An examination of the science behind ‘mind control’ and its implementation in current society. Investigation of real and possible counter-strategies. Detailed psychological and socio-economic analysis of subtle oppressions of human autonomy in institutional, social, political and economic practices.

To Be Phased Out

Introduction to Art theory in both analytical and historical terms including the relationship between art and technology; exploration of major concepts in Aesthetics and Semiotics and analysis of diverse art forms as well as individual art pieces.